, will join the game's lineup next week on Nintendo Switch, PlayStation 4, Windows PC, and Xbox One, developer Blizzard Entertainment announced Thursday. "Following the flight plan," the developer tweeted from the Overwatch account. "Echo swoops into Overwatch on April 14!" Echo has been playable on PC in Overwatch's public test region since March 19. Blizzard first shared new details on Echo in March, when it revealed Echo's origin story. She first appeared in lore which debuted at BlizzCon 2018. During the clip, she emerged from a small tank on the Route 66 payload --- but now we know a lot more about her. «Following the flight plan.Echo swoops into Overwatch on April 14! --- Overwatch (@PlayOverwatch)» Her origin video introduced players to her creator, Dr. Mina Liao, who helped create the omnics that destroyed the globe. She joined Overwatch to make up for that, and that's when she created Echo. Echo is a damage-dealing character whose ultimate ability was called "the most game-changing ultimate we've ever added to Overwatch ," . Her ultimate, Duplicate, lets Echo assume the role of an enemy hero and use their abilities for a bit. Kaplan also mentioned that Echo is "very likely" the last new Overwatch hero until . 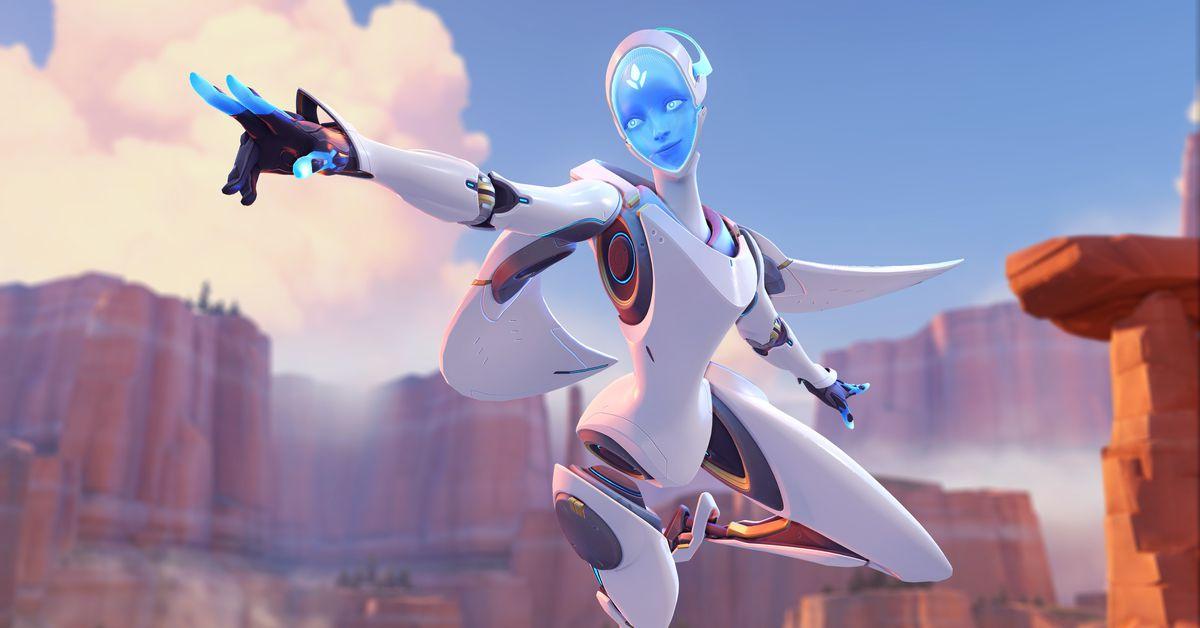