Riot's new shooter Valornat is rather popular with Twitch viewers. Valorant hit a very high number of concurrent viewers yesterday on Twitch, with around 1.7 million folks tuning in to see streams. The figure was noticed by , which notes the concurrent viewer count has matched that of Fortnite's 1.7 million. According to industry analyst Daniel Ahmad, this is of every game on Twitch except for League of Legends which at one point had 1.75 million viewers. As of press time, there are over currently watching streams. Riots' free-to-play 5v5 character-based tactical shooter went into this week and is set for release on PC sometime this summer. If you were unable to get into the closed beta, you can get an idea of the various characters and their abilities by . You can also for more information on the game and its characters. 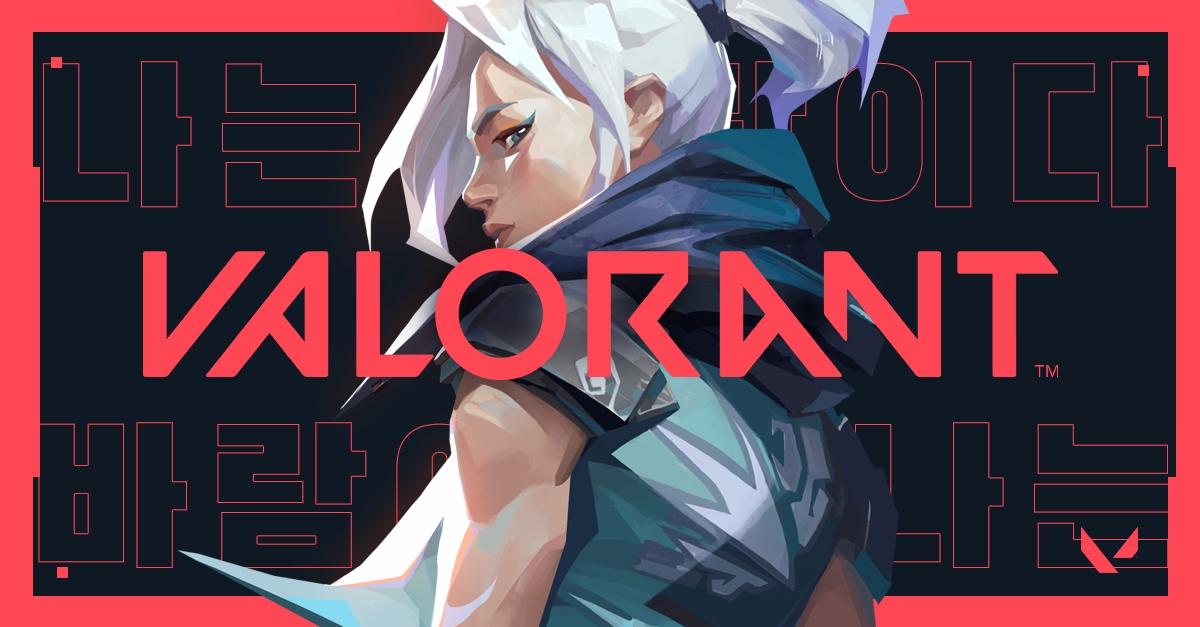