Twitch rolled out for streamers on Tuesday, to hopefully accommodate contexts in which skimpier apparel is appropriate even if it goes against the letter of the previous, broader rules such as cosplay, body art discussions, or even streams from a swimming pool or beach. The revision follows (and Feb. 21 reinstatement) of body-painting streamer , and other enforcement of rules that streamers and viewers complained were inconsistently applied. Last fall, on "sexually suggestive" content included sanctions for streamers wearing athletic apparel at a gym, or cosplaying fighting game characters. The new policy specifies six "situational exceptions" where attire that otherwise violates Twitch's standards is still acceptable. The new rules still prohibit full or partial nudity --- specifically prohibiting exposed genitals or buttocks, and for women, the nipples. "We do not permit exposed underbust," Twitch said, but "cleavage is unrestricted as long as these coverage requirements are met." The "situational exceptions" include swimming and streaming while at a beach, concert, or festival; body art; breastfeeding, embeds of Twitch-endorsed content; real-life streaming outdoors in public, and "context transitions" such as moving from a beach setting to outdoor IRL streaming. "This list is not exhaustive," the update states, "and we will update it periodically as the community's needs evolve." In developing and sharing the new policy, Twitch found that the old one "relied on an assumed shared understanding of what is appropriate in specific contexts." So the new, specific standard for coverage "reduces the policy's reliance on an assumed single definition of contextually acceptable. "This new standard better translates across global contexts and will help improve enforcement consistence," Twitch wrote. 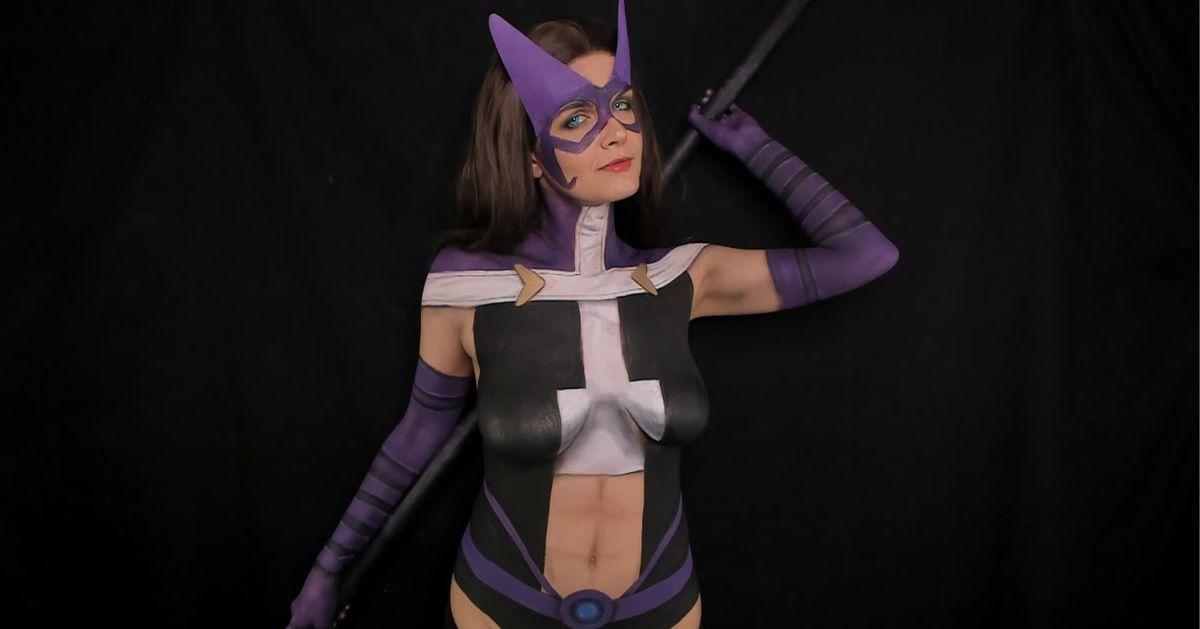