With no to broadcast, ESPN now turns to esports to save itself this afternoon. Beginning at noon on ESPN2, the Worldwide Leader will begin a 12-hour esports programming marathon that includes two live events: Formula 1's "Virtual Grand Prix" featuring four real-life drivers, and the first round of the Players Tournament, also featuring real-life NBA stars. The block also includes prior tournaments for , and , no stranger to the network. The schedule (all times EDT): * Noon: Classic --- This is a re-run of last year's tournament, held Aug. 30 to Sept. 1 in Arlington, Texas. * 1 p.m.: Madden NFL 20 Club Championship --- Another repeat, of the Dec. 17-20 tournament held at Electronic Arts headquarters, with a $703,000 prize pool on the line. * 2 p.m.: Madden NFL 20 Challenge ---Held Jan. 30 to Feb. 1, this is the last of three tournaments whose winner moves on to the Madden Bowl --- which was originally scheduled for April 23 to 25. But on March 14, it was suspending all live competitions "until the global coronavirus situation improves." Competitions and broadcasts where players are online and isolated from one another may continue, however. * 3 p.m.: Esports Virtual Grand Prix --- This is a live event featuring drivers Charles Leclerc (Ferrari), Lando Norris (McLaren), Alex Albon (Red Bull), Antonio Giovinazzi (Alfa Romeo) Nicholas Latifi and George Russell (both Williams) racing in F1 2019at Australia's Albert Park circuit. Formula 1 canceled the Australian Grand Prix, the 2020 season's debut race, the day before it was to run, and postponed the next six races on the schedule --- including what should have been this weekend's inaugural Vietnamese Grand Prix. This is the second Virtual Grand Prix since the championship was put on hold. * 4:30 p.m. Season 8 Rocket League World Championship --- This tournament closed out Rocket League's 2019 season in December. Viewers will get NRG Esports versus Renault Vitality before a stadium crowd in Madrid, Spain. * 6 p.m. NBA 2K Players Tournament --- Back to live competition. The first round of the tournament wraps up with four matches: Montrezl Harrell (Los Angeles Clippers) vs. Domantas Sabonis (Indiana); Donovan Mitchell (Utah) vs. Rui Hachimura (Washington); Devin Booker (Phoenix) vs. Michael Porter Jr. (Denver); and Andre Drummond (Cleveland) vs. DeMarcus Cousins (Los Angeles Lakers). On Saturday, Derrick Jones, Jr. (Miami), Deandre Ayton (Phoenix), Trae Young (Atlanta), and Patrick Beverley (Clippers) all won to advance to the second round. The NBA 2K Players Tournament is a single-elimination, 16-player tournament on , whose finals will be held April 11. The grand prize is a $100,000 donation, supporting coronavirus relief efforts, to the winner's charity of choice. * 10 p.m. EXP Apex Legends Pro-Am --- ESPN staged this charity event in July 2019, which donated $25,000 to The V Foundation for Cancer Research. The three-player squads comprise athletes, celebrities, streamers and esports pros. 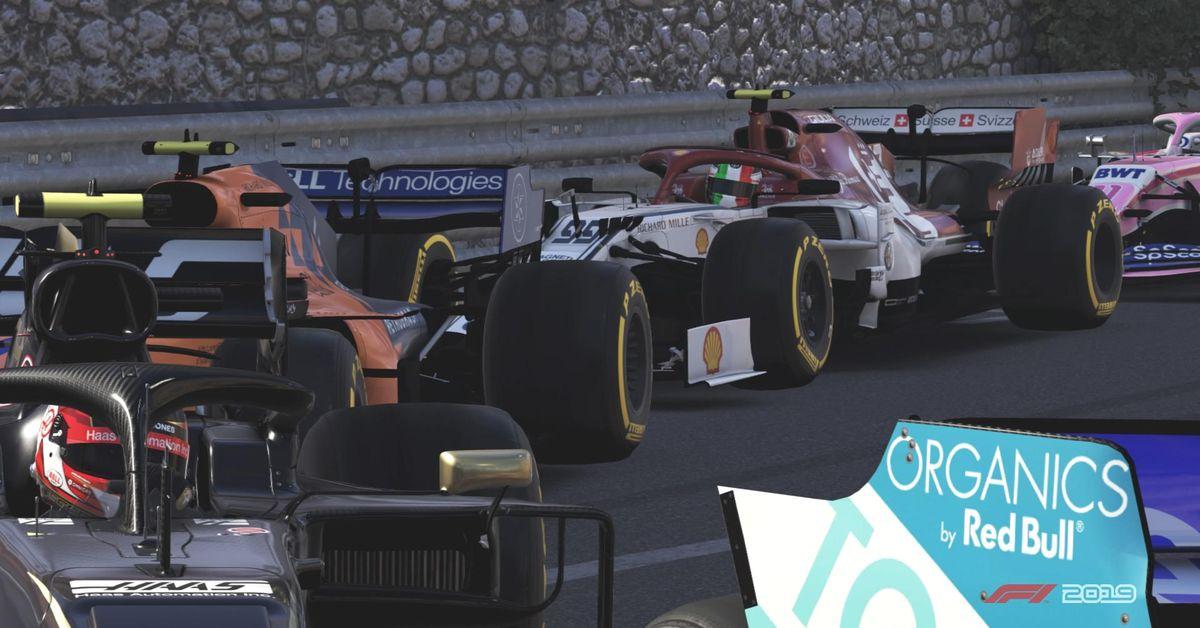