/cdn.vox-cdn.com/uploads/chorus_image/image/66607858/yay2.0.jpg) Image: Nintendo EPD/Nintendo via Polygon Animal Crossing: New Horizons is celebrating Easter through that fills your island up with multiple types of eggs that you can collect. These eggs can be crafted into themed pastel items, which is a nice idea, got in the way of the base game experience --- and players have been loud about that. Well, Nintendo is listening. A update went live midway through the Bunny Day event, and according to Nintendo's --- which we've translated via Google --- the 1.1.4 update has "the appearance rate of some eggs adjusted." In a follow-up bullet point, the website notes that eggs will be easier to collect on Easter, the final day of the event (April 12.) So, fewer eggs overall for now, but if you're hurting to finish your , you'll still get a chance to complete the Easter set before the event goes away. A good compromise. Unfortunately, the website is vague about what, exactly, these egg adjustments are. Polygon downloaded the patch and spent about 30 minutes futzing about, during which the fishing egg drop rate seemed to be about the same, but fewer sky eggs than usual were generated. Helpfully, the update also fixes a bug related to bug-collector Flick and the scarab beetle. But as Polygon has noted before, it's remarkable that Nintendo is treating New Horizons as if it were a live service game in the vein of Splatoon. Previously, the Japanese developer , and with 1.1.4, that brings us to four patches in a couple of weeks. The strong support for New Horizonshas been great to witness --- nearly every complaint has been dealt with swiftly. So, if folks still aren't happy with the new egg drop rates, there's a good chance that Nintendo might tweak them further. Vox Media has affiliate partnerships. These do not influence editorial content, though Vox Media may earn commissions for products purchased via affiliate links. For more information, see our . 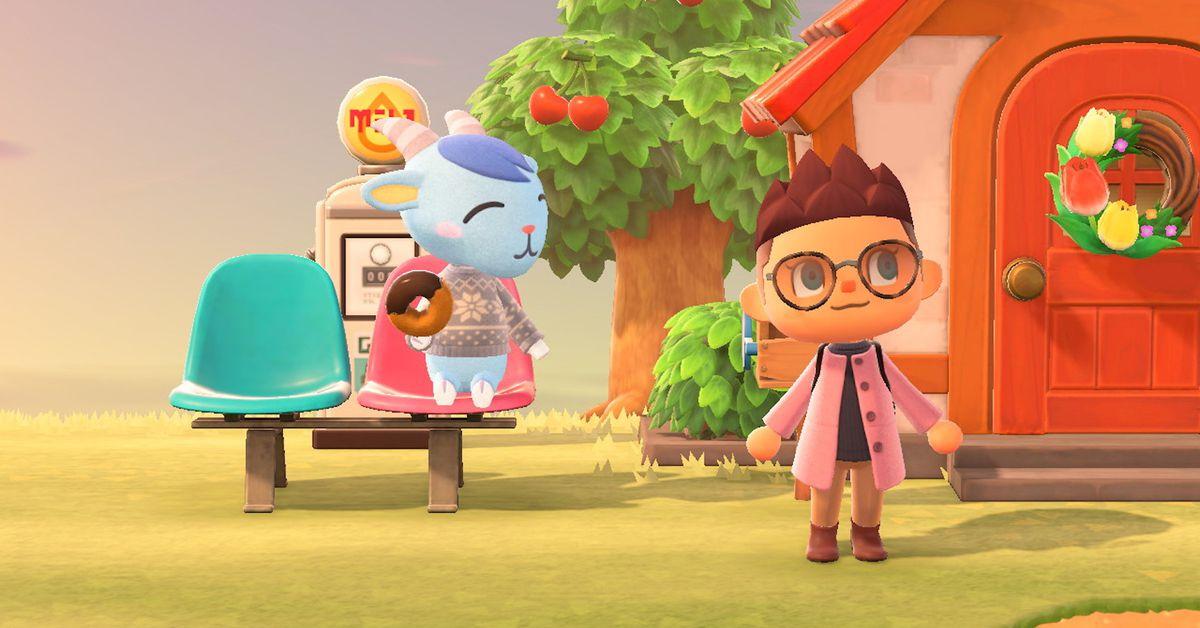