Here's some more Valorant gameplay for you, featuring the character Phoenix. The embargo lifted yesterday on Riot Games' shooter Valorant, and we have some new gameplay for you today. This video from Arekkz features a full match on the Haven map with the character Phoenix. Phoenix is one of eight confirmed characters and uses the fire-ability flashbang. His defensive ability is a wall of fire that causes damage to enemies and it can be used to cut off a line of sight. Those are just two of the character's abilities, as more are on show in the video below. For a more complete rundown of Phoenix's abilities, and those of the other characters, and for a look at the announced characters. Riot's 5v5 character-based tactical shooter will be free-to-play and will feature Battle Pass and paid-for cosmetics, . The closed beta , and the game is expected to be released sometime this summer. 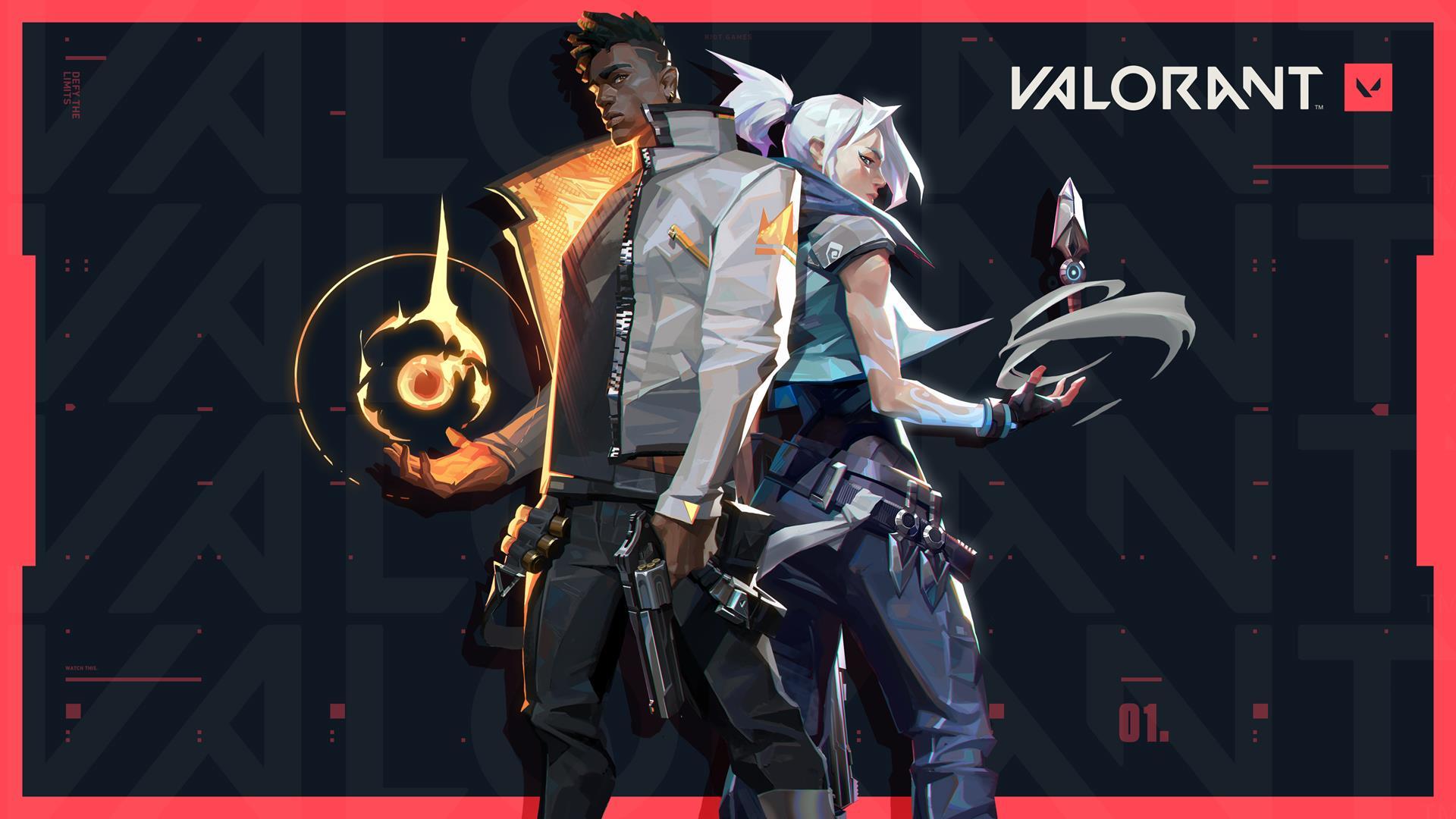