Skater XL is coming to multiple platforms in July, Easy Day Studios has announced. Skater XL will be released on PC, PlayStation 4, Switch, and Xbox One this summer. In the game, you will be able to skate as Tom Asta, Tiago Lemos, Evan Smith, and Brandon Westgate, or create your own custom skater. Alongside the release window, the developers also announced the downtown Los Angeles map. It includes the LA Convention Center, the Staples Center and blocks of plazas, buildings, car parks, and corridors. It also features skate spots based on iconic real locations from the West Coast. The game gives you direct control of the feet and board at all times allowing you to create, combine, and style tricks. It even supports mods on PC, some of which feature additional maps, digital skate ezines, personal video parts, in-game brands, and contests. Check out the latest trailer for Skater XL below. 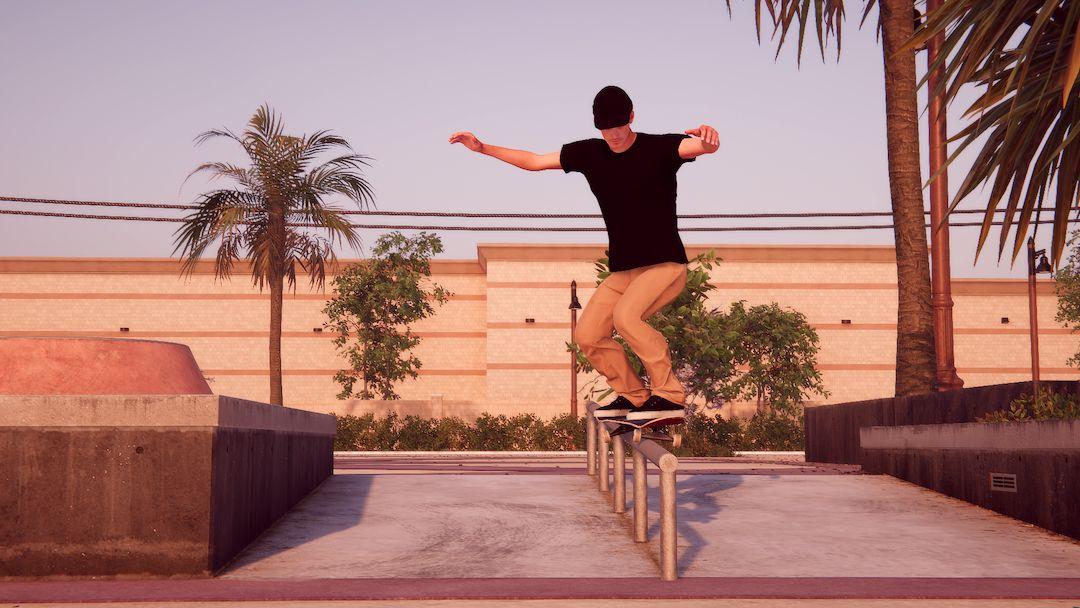