The cancellation of E3 2020 has left a void in the gaming event calendar, so has stepped in to fill it. IGN has announced a "Summer of Gaming" digital event that will be held in early June. So far, the companies that are participating include "2K Games, Amazon, Bandai Namco, Devolver Digital, Google, Sega, Square Enix, THQ Nordic and Twitter", with more to come. has not been mentioned as of this post's writing. More details will come in the following weeks, but IGN has already said that the digital event will include "live broadcasts and on-demand programming featuring IGN's editorial coverage of the work of game developers from around the world". IGN also says there will be "publisher presentations with IGN pre- and post-discussions, remote developer interviews, hands-on demos and preview impressions, gameplay, and news segments recapping the biggest announcements". With "publisher presentations" included, a Nintendo Direct is not out of the question. Lastly, IGN says that "audiences at home around the world can participate as well, sending in reaction videos, voting on favorite announcements, and more". 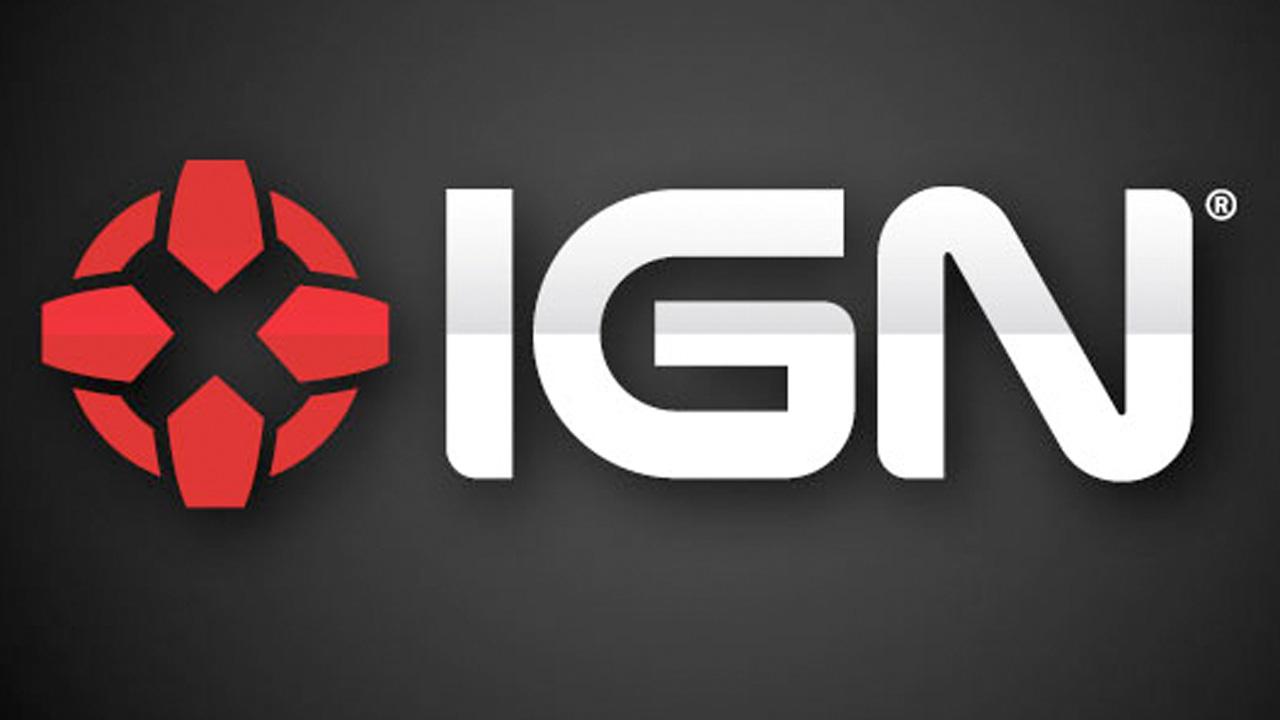