The Last of Us: Part 2 has been delayed indefinitely

Naughty Dog and Sony have announced another delay for The Last of Us: Part 2. The Last of Us: Part 2 has been delayed and a new release date has not been set. According to the official statement from Naughty Dog, development is "nearly done" as the team is in the process of fixing final bugs. "However, even with us finishing the game, we were faced with the reality that due to logistics beyond our control, we couldn't launch The Last of Us Part 2 to our satisfaction," reads the statement. "We want to make sure everyone gets to play The Last of Us Part 2 around the same time, ensuring that we're doing everything possible to preserve the best experience for everyone. This meant delaying the game until such a time where we can solve these logistic issues. "We were bummed about this decision but ultimately understood it's what's best and fair to all of our players. We're hoping that this won't be a long delay and we'll update you as soon as we have new information to share." The game was initially set to be released on February 21 before it was delayed to May 29 . You can see the full, official statement in the tweet below. «A message from us about the delay of The Last of Us Part II:--- Naughty Dog (@Naughty_Dog)» To hold you over while you wait on the game, here's some new screenshots. 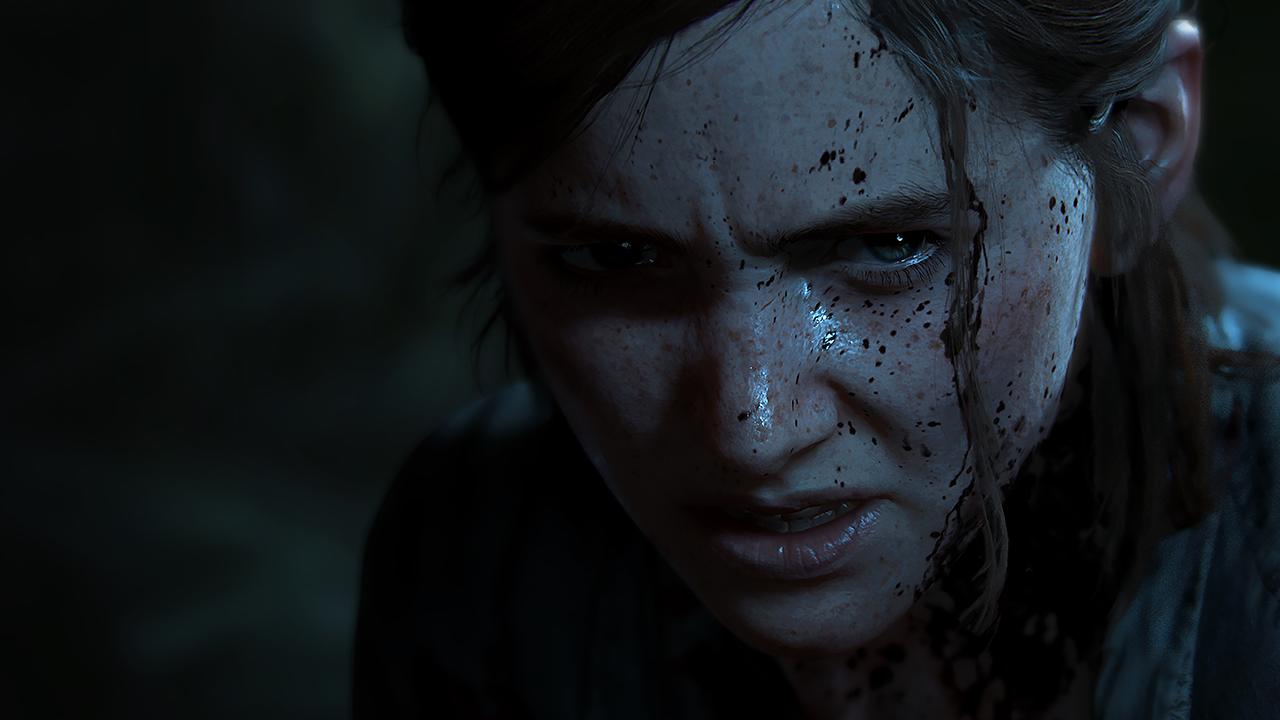