Beginning April 7, Apex Legends players can "follow Bloodhound's trail" in the upcoming The Old Ways Lore Event. Apex Legends players have a new event to look forward to starting next week on April 7. According to Respawn, Bloodhound will be given their own Town Takeover on World's Edge, and players will be tasked with battling Prowlers for a chance at some high-tier loot. Exclusive cosmetics will be available to those who complete the Old Ways Event's daily challenges, and more themed items will be made available through the Direct Purchase Shop. : * Duos & Kings Canyon -- Starting on April 7, Duos will be permanently added to the game alongside Trios, along with a permanent map rotation that gives players the ability to play Duos or Trios on Kings Canyon and World's Edge. * Town Takeover -- Bloodhound's Trials -- An enclosed area in the northwest portion of World's Edge, Bloodhound's Trials boasts a large population of prowlers. Teams can battle against a hoard of prowlers to claim high-tier loot as a reward. But players must beware of the most dangerous game: fellow Legends scavenging goods for themselves. Exploring the enclosure with a certain hunter on your side will be most rewarding. * The Old Ways Exclusive Event Prize Track -- With The Old Ways event, Respawn is delivering an all-new prize track with rewards inspired by the latest Stories from the Outlands: The Old Ways digital short. Similar to past events, players will be able to earn up to 1000 points per challenge set and the challenge set will refresh at a daily rate. * Direct Purchase Shop -- Event-exclusive legendary and rare skins inspired by the aesthetics and themes of The Old Ways digital short will be available in the shop. The Old Ways Event also marks the return of the Legendary Hunt Skins. All 8 of the original Legendary Hunt Skins will be on offer for direct purchase in addition to 2 recolored variants of the Wraith and R-301 skins that were exclusive to battle pass owners. The Old Ways event runs through April 21. 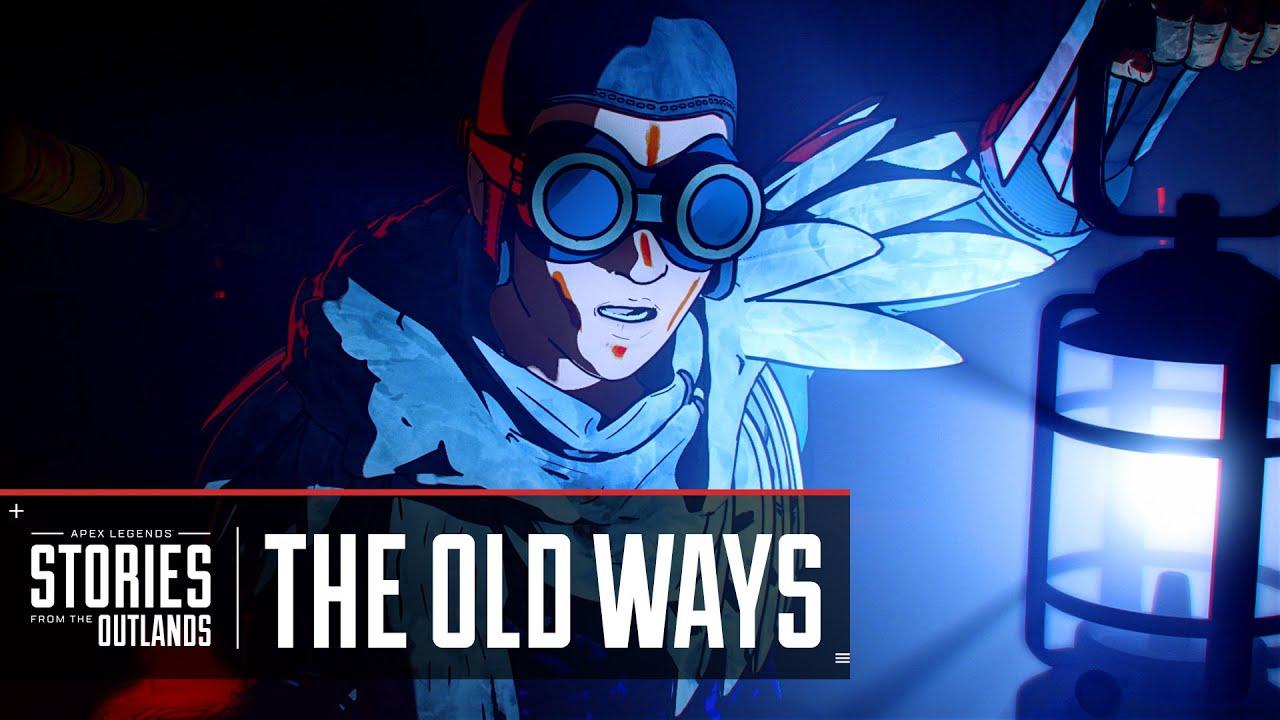