US: Nintendo Download for 2nd April 2020 and Spring Sale 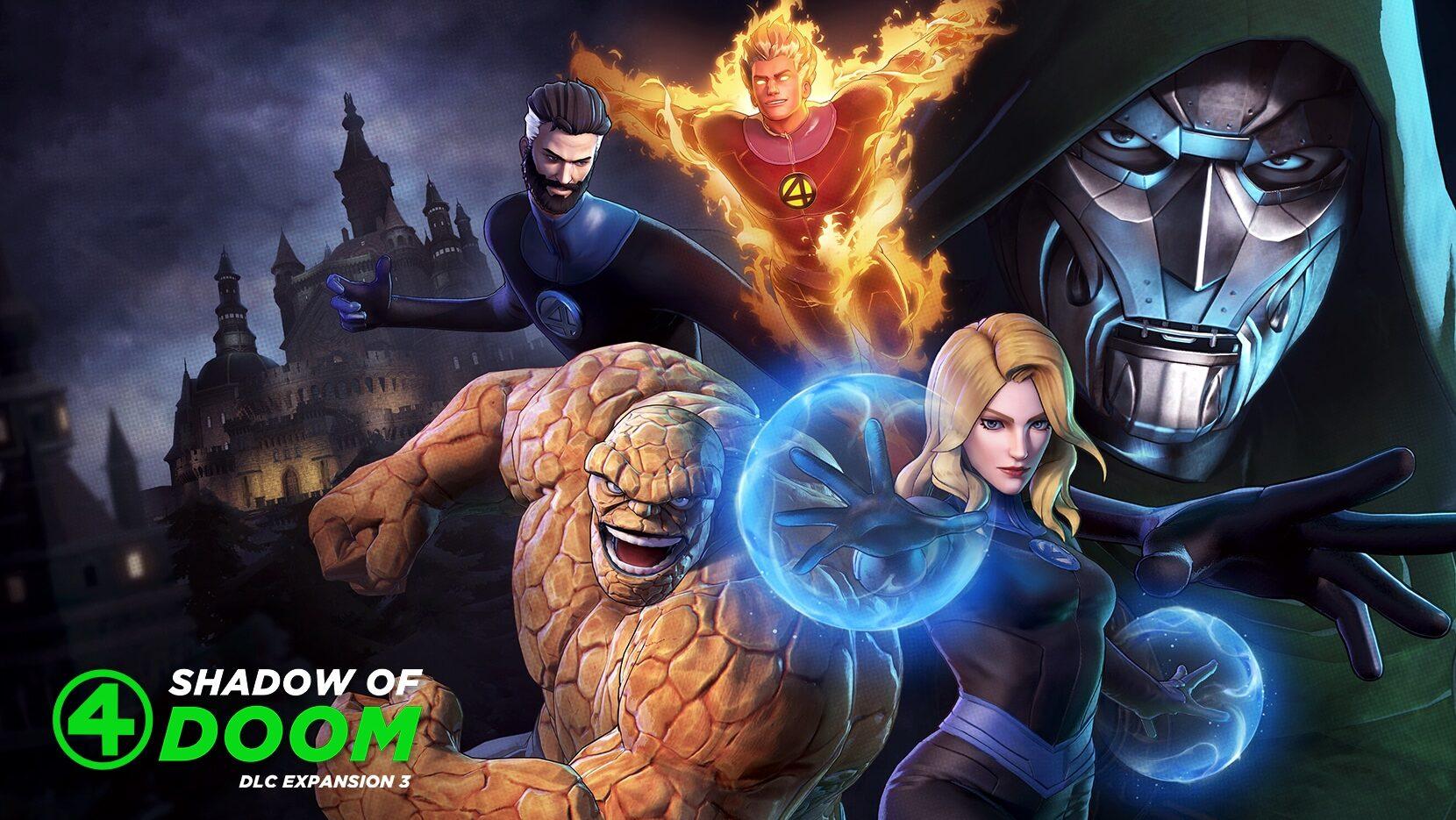