Rumor: One of Nintendo’s internal development servers may have been hacked

Update : turns out this is an April fools joke as the Flipnote Studio leak has proved to be fake. Unfortunately, one of 's internal development servers may have been hacked. It is not known who the hacker is, but they have leaked some files to a private Discord conversation, which then leaked to the public. Among the files are screenshots from what is apparently a new Flipnote Studio for the , as well as new songs from the first DLC pack of Pokemon Sword and Shield. One image of the former highly implies that the reveal was supposed to happen at E3 2020, before it was cancelled, and it has a series of drawings that may suggest what Nintendo is planning to share later this year. The origins of this leak are somewhat vague, and April Fools Day is almost here, so the legitimacy of this is not certain. That all said, this is not related to the recent Mario rumors. We'll let you know of any further developments, if they happen. 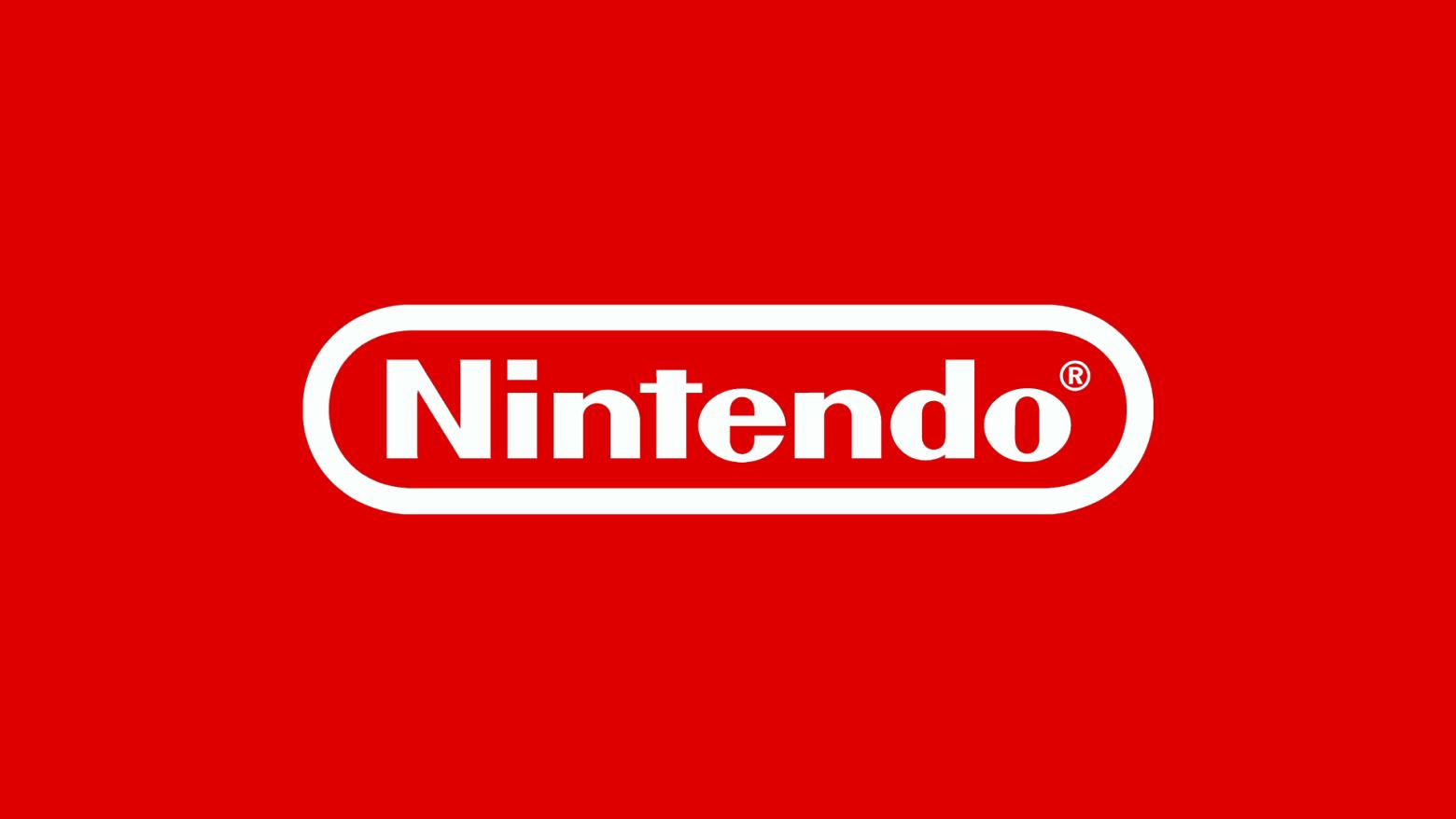