Frontier Developments have announced the second DLC pack for Planet Zoo, featuring animals native to South America Pack, will release next week. The Planet Zoo South America Pack is set to release next week on April 7 and features five new animals and over 250 new scenery pieces. Animals include the Jaguar, Capuchin Monkey, Giant Anteater, Red-Eyed Tree Frog, and Llamas. The South America Pack will launch alongside , and it contains a variety of different features and improvements as well as new enrichment items, building pieces, and foliage. You can also expect new difficulty settings, changes to animal feeding, changes to the Guest Information Panels, the ability to see an animal's genealogy upon selecting it, and more. The South America pack will run you $9.99 through Steam. 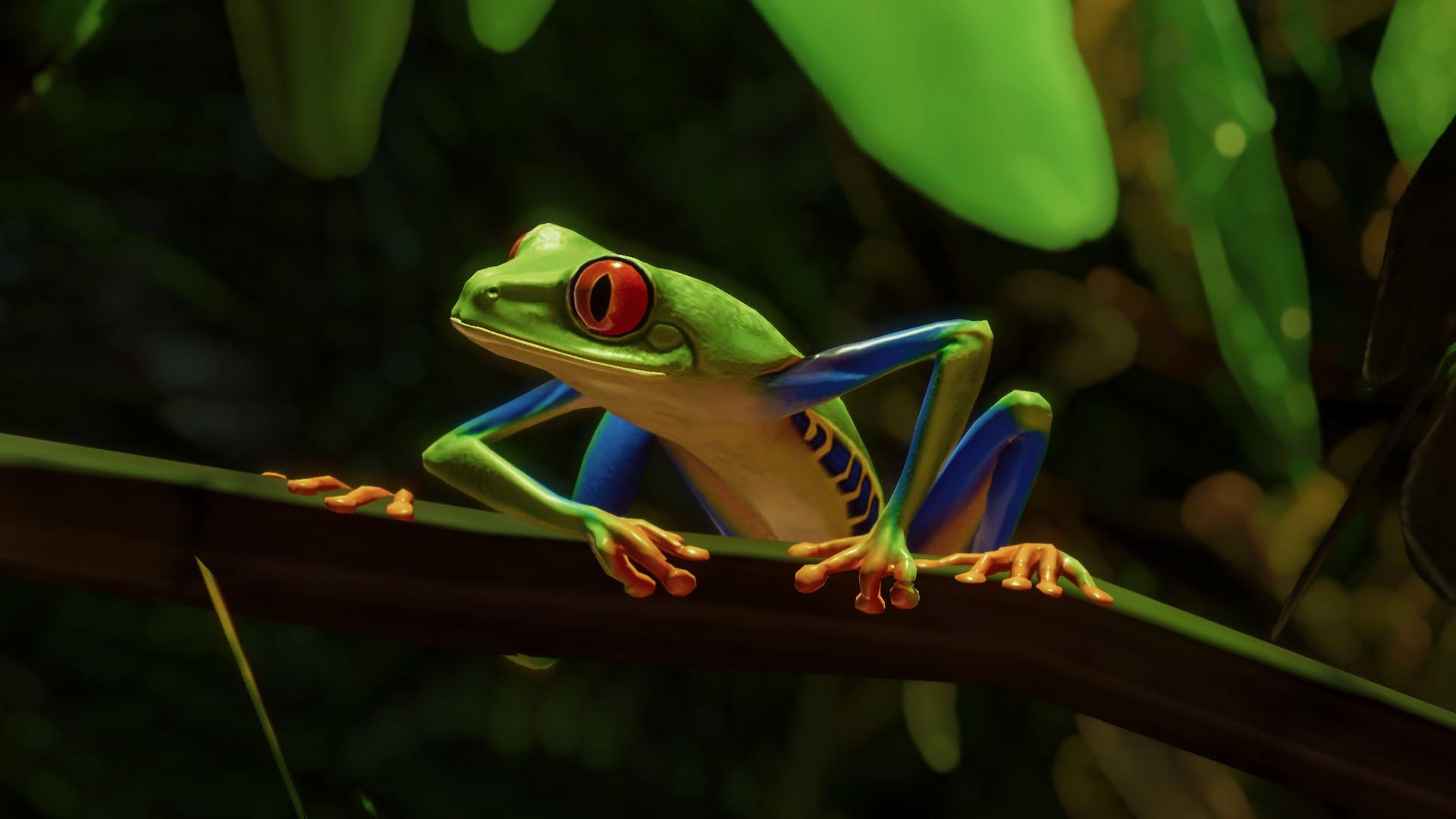