Players who load up Blizzard's hero shooter may notice a big surprise. Well, two, to be exact. Each hero is wearing googly eyes, which comically roll around. Now, players can enter their hero gallery to watch the much-improved Play of the Game intros, or load into a game full of eager-eyed enemies. For instance, logging in, players can see the new Thunder Doomfist skin... along with a pair of perfectly posed googly eyes. Ana and Torbjorn, the two characters with eyepatches, only have one googly eye applied. Winston's googly eyes are tucked behind his glasses. It's a series of nice little touches that I appreciate, and it's surprisingly fun to just watch the new cinematic intros with those comical eyes bobbing and flailing about. Also, Hanzo's dragons wear googly eyes, and that's great. There's just a few problems. Ashe's robot butler companion, BOB, doesn't have an extra set of eyes propped up above his mustache. Zenyatta only has two googly eyes over his chassis' face, and not a grid of nine small googly eyes above that. D.Va is wearing eyes, but her MEKA doesn't have a giant pair on the sides like hubcaps. Still, despite these small follies, the Overwatch April Fools' Day prank is actually a pretty good one. It arrives a little early, so it's not mixed in with a flood of other jokes, and it's not a fake-out. Overall, I have to say I approve of this joke ... even if it is a little cornea. 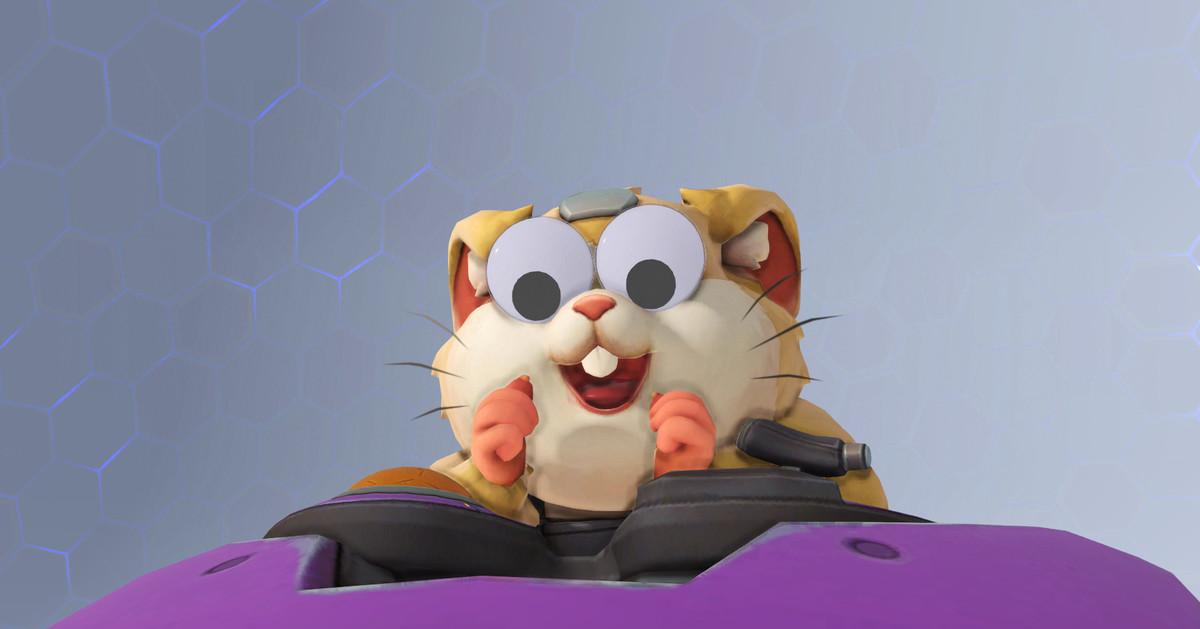