Eurogamer is backing from Video Games Chronicles that Nintendo is readying a number of Super Mario re-releases for the Nintendo Switch this year to celebrate the Italian plumbers 35th anniversary, The publication says that they have heard that both Super Mario Galaxy and Super Mario 3D World Deluxe are just two of the games coming along with a new entry in the Paper Mario series. These are expected to be unveiled later this year. Update: 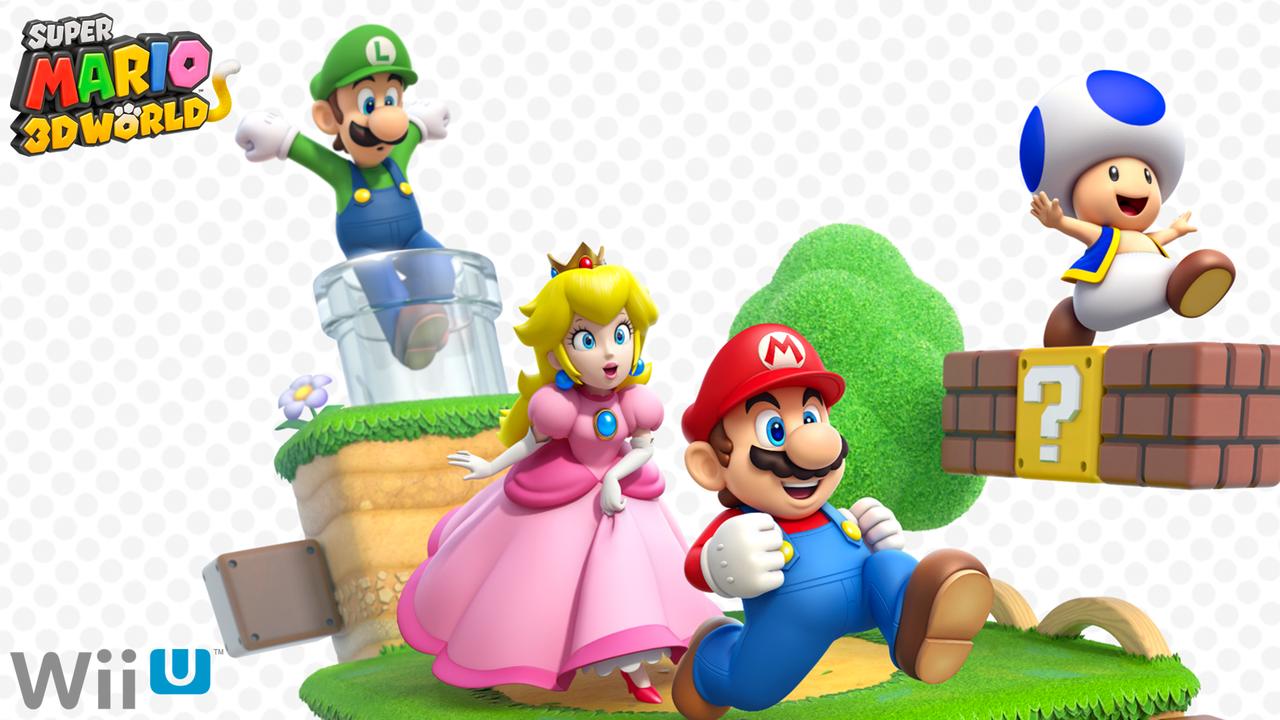