Final Fantasy 7 Remake is shipping early, so Square Enix is asking fans not to spoil it

has shipped early to Europe and Australia to counter any potential release disruptions caused by COVID-19. The game's producer, Yoshinori Kitase, and director, Tetsuya Nomura, are asking fans who receive the game early not to spoil it others. "If you get the game early, please think of others and don't spoil it for them," the two developers said . "We know there are potential spoilers that have been out there for over two decades as the original Final Fantasy 7 was released in 1997. But Final Fantasy 7 Remake is a new game that still has many surprises for everyone. All our fans and players deserve to experience the game for themselves, and we ask for the support of our dedicated community around the world to ensure that." Final Fantasy 7 Remake will introduce characters never seen in the original, like Roche, the . There's also an entire story involving Aerith and mysterious hooded shadow creatures that we don't know about. Even if that one scene from the original is burned into the brain of most video game fans, there's still a lot of new things coming. «An important message from the VII Remake development team. --- FINAL FANTASY VII REMAKE (@finalfantasyvii)» Despite the fact that some fans in Europe and Australia will get their hands on the game early, there has been no announcement so far about releasing the game early digitally. Final Fantasy 7 Remake will be officially released on April 10 for PlayStation 4. 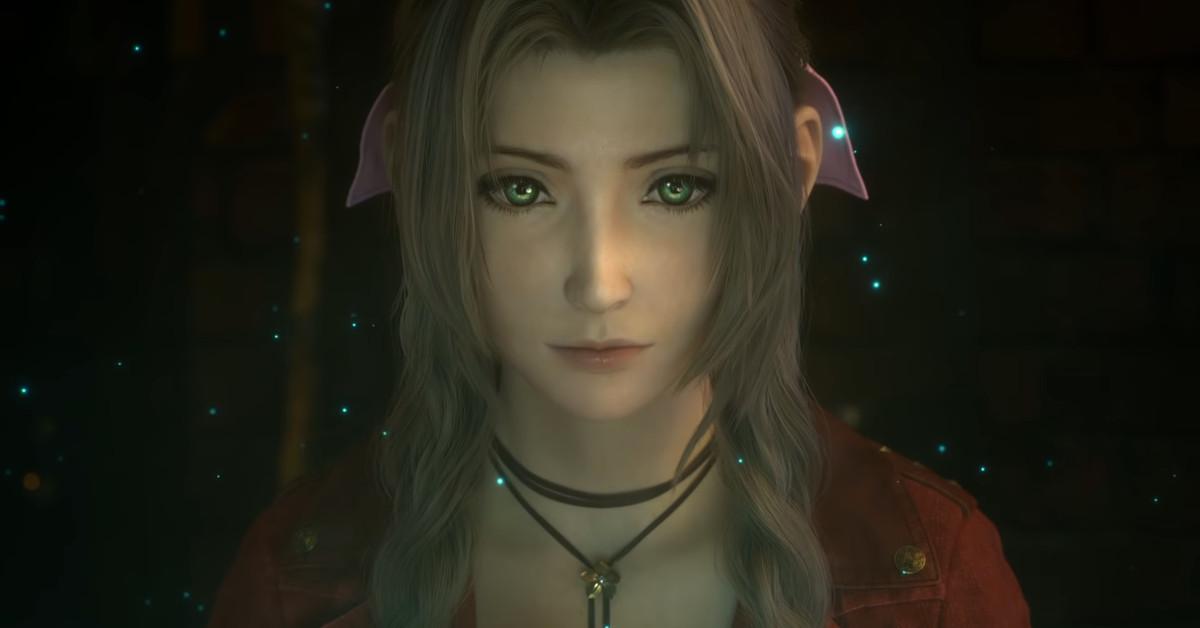