Ghost Recon Breakpoint, trying to win back fans, is free for everyone this weekend

Breakpoint is on all platforms as Ubisoft showcases the big update and a story expansion, which evokes the Splinter Cell franchise, that launched this week. The free weekend runs from Thursday to Monday, March 30 and involves the full version of the game on , PC, and . On Tuesday, Breakpoint was updated with the , which introduces a new ruleset for the campaign that places a greater focus on survival and tactical elements. | Related | | #### | | It also parachutes in Sam Fisher as an NPC kicking off the "Deep State" episode of Breakpoint 's story. The story-based DLC expansion is premium content, available to players who bought the Year 1 season pass, or who are willing to shell out 1,900 Ghost Coins a la carte. Ghost Coins are Ghost Recon Breakpoint's premium currency, and 1,900 of them is roughly between $10 and $20 of real money. But, the free weekend means everyone at least gets to play Deep State's first mission. To start that, go into Erewhon (Breakpoint's hub-world base) and find Holt, the mission-giver who starts that journey. Ghost Recon Breakpoint 's developers are trying to give the game a makeover after a disappointing launch failed to differentiate the game against 2017's Ghost Recon: Wildlands or its 2019 cousin Tom Clancy's The Division 2 . After , Ubisoft Paris took a in November in which fans of the Tom Clancy franchise said they wanted gameplay features that stressed behind-enemy-lines survival elements. The "Ghost Experience" mode is Ubisoft's response. In it, players can opt-in to limitations that restrict their character's firepower, stamina, and ability to heal, with the goal of making the game a more challenging and realistic tactical adventure as opposed to the more hero-based, loot-shooter elements of The Division 2. Next Up In *** * * * * * * 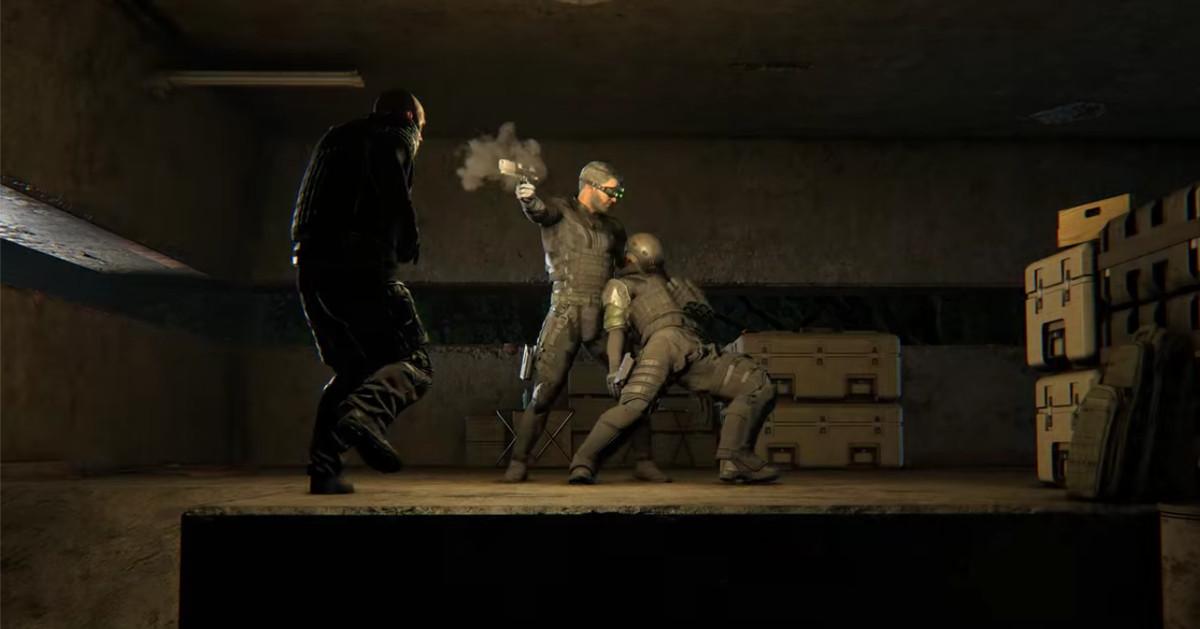