Below is headed to PS4 in April alongside Explore mode

Capybara's top-down dungeon crawler Below is headed to PS4 in April. Belowwill be released on PS4 April 7 alongside the Explore mode. The mode will also be released as an update for the PC on Steam that same day, and for Xbox One shortly after. and encourages exploration. It features changes to survival, death, and damage, which turns the game into more of an action-adventure. If you want a challenge, you will find it in the original game mode which is now called Survive. 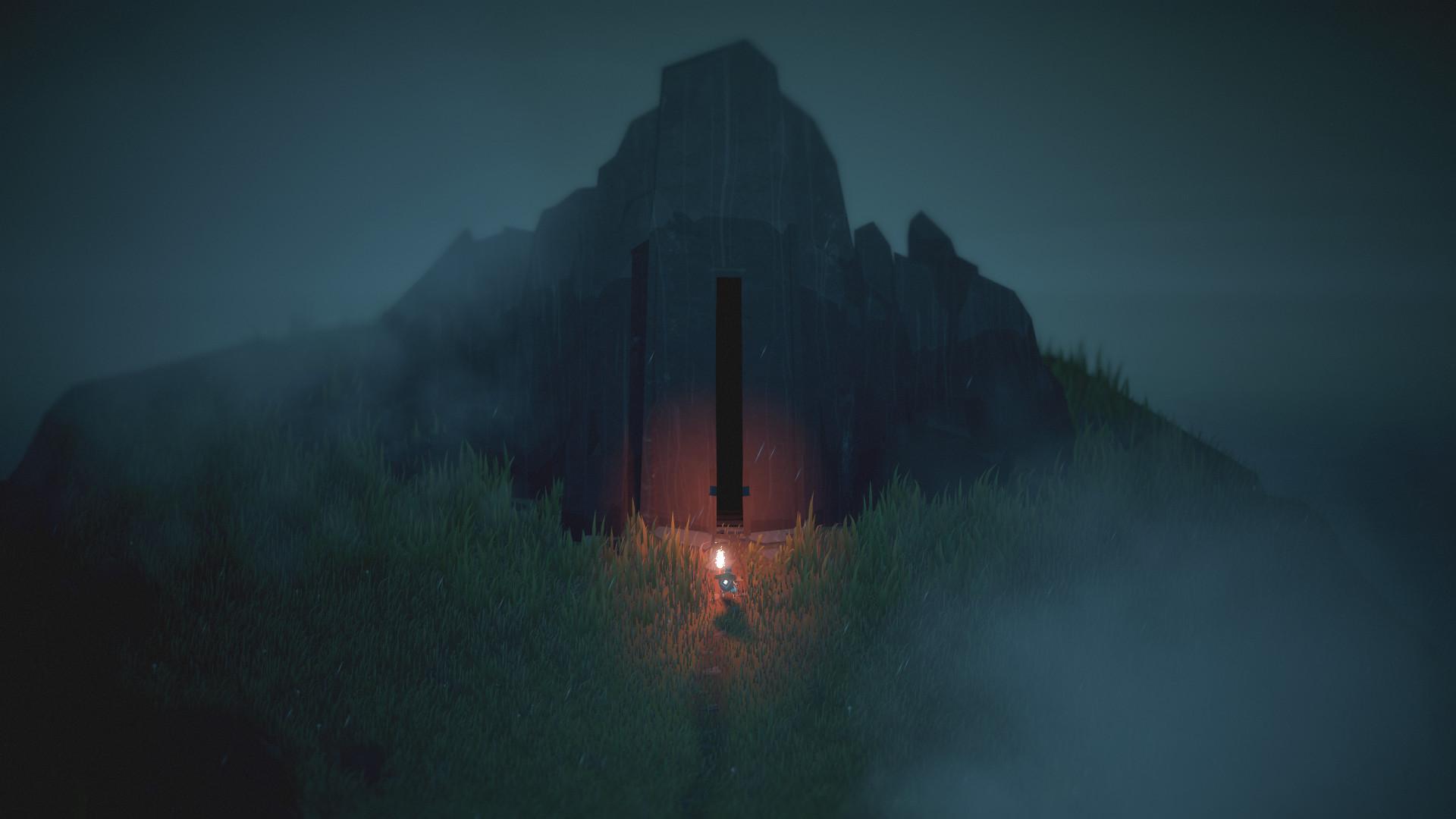