Teacher gives geometry lesson in Half-Life: Alyx – check it out

A teacher in San Diego gave his students an online geometry lesson inside Half-Life: Alyx. Many schools are out due to coronavirus concerns, so math teacher Charles Coomber provided his 7th-grade class an online geometry lesson inside Half-Life: Alyx. As notes, the video isn't a Let's Play, so you won't see an entire playthrough of the game, just the rooftop greenhouse. In the video, you will see he uses the windows as whiteboard. At the end of the video, you so get a look at Alyx's in-game apartment, neighbors and pet. Half-Life: Alyx was released earlier this week on March 23. If you're on the fence about picking it up, . You can also to find out why he gave it a perfect score. If you are just getting started, here's . 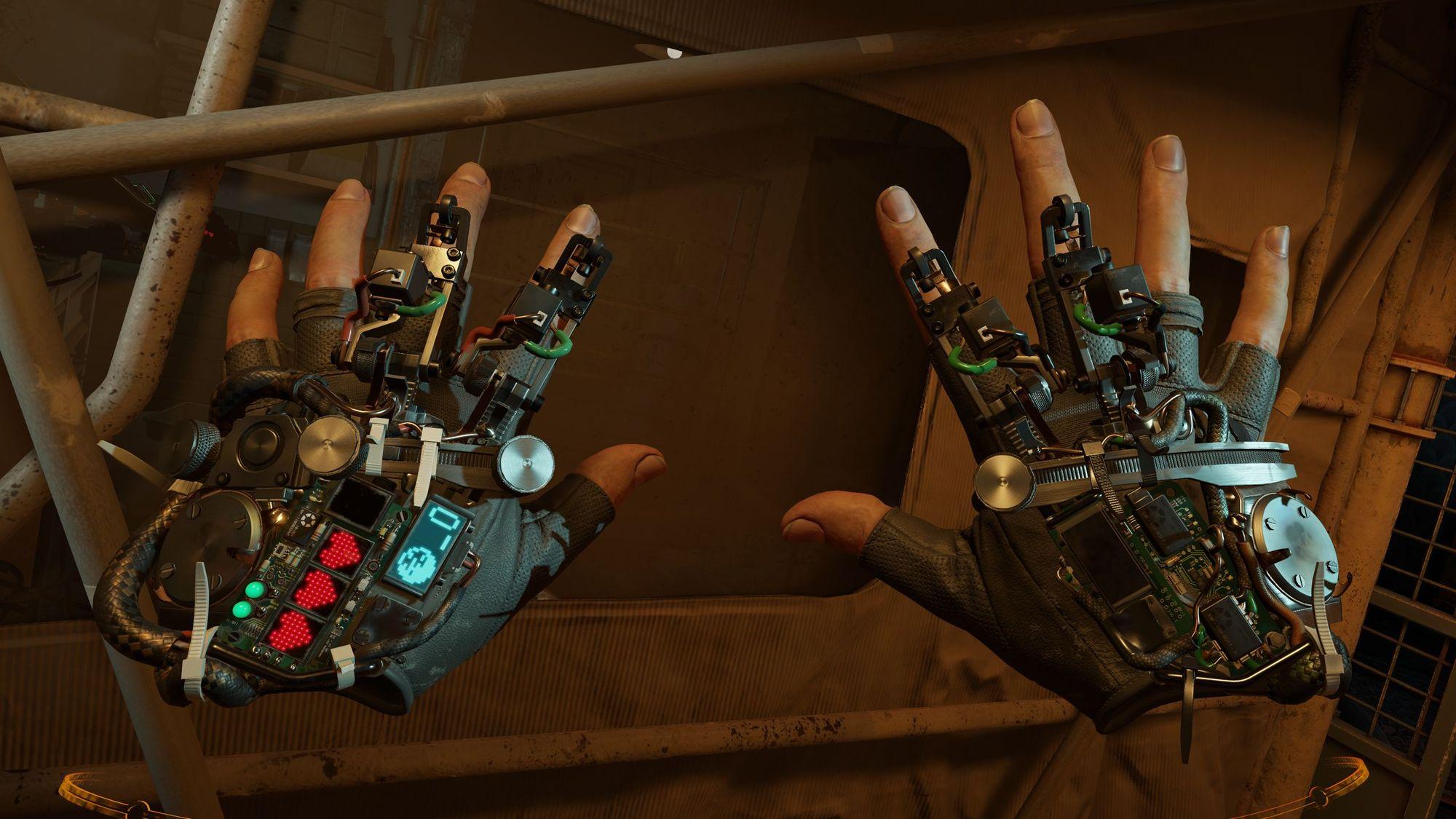