Sega has a new mascot with a cool history

Sega has had its share of successful and not-so-successful mascots (sorry, Alex Kidd, we know you tried) over the years, but few have been as cool as Segata Sanshiro, the star of . Segata Sanshiro was a no-nonsense martial arts master who encouraged people to play Saturn games like Sonic R, Shining Force 3 , and Burning Rangers after severely beating their asses. Segata Sanshiro had an , and he worked out by lugging around (and punching) a giant white Sega Saturn. Though short-lived, he is justifiably more famous among Sega fans than the lovable middle-management mascot , a Dreamcast-era executive who was on the receiving end of beatdowns from PlayStation-loving kids in Japanese TV commercials. For Sega's 60th anniversary, the spirit of Segata Sanshiro is coming back. Meet Sega Shiro, a new company mascot with an important connection to Segata. Maito Fujioka, the actor who plays Sega Shiro, is the real-life son of actor Hiroshi Fujioka, the man who portrayed Segata Sanshiro. Hiroshi Fujioka is probably more famous for his role as the original Kamen Rider, Takeshi Hongo. Sega Shiro's purpose at Sega is still somewhat mysterious. His debut commercial mostly has the handsome high-schooler showing up and shouting "Sega dayo!" But his outfit also includes what appears to be a judo gi draped over his shoulders, no doubt a reference to the character's progenitor, Segata. On , the company says it has "special content" planned for June 3, 2020, the official 60th anniversary of the founding of Sega. 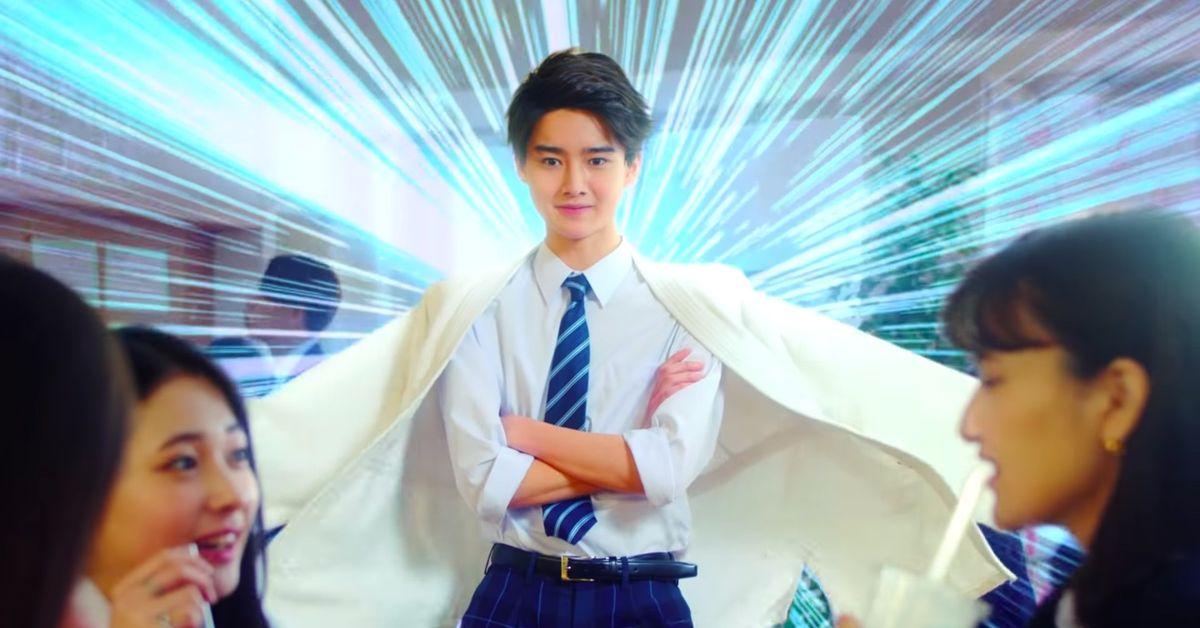