Paramount Pictures has announced that the blockbuster "sonic in the movies" will be released in digital format very soon. Anyone who is currently working from home will be able to watch this successful video game adaptation in the iTunes Store, on Amazon and in other online cinemas on March 31. And the physical release of the film is still scheduled for may 19.

The premiere of "Sonic in the movies" in Russia took place on February 14, 2020. 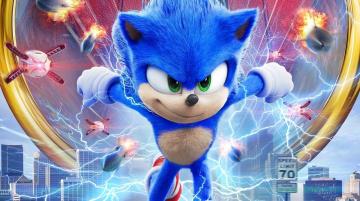