On the YouTube channel Call of Duty RU released a four-minute documentary about the creation of a new game in the series, which is a dynamic battle Royale. The video has Russian subtitles.

The authors in the video talk about what was happening in the inner kitchen of the Studio before the release of the action and about the features of its gameplay.

Call of Duty: Warzone was released on March 10, it is available for free for all players on consoles and PC. The shooter has a popular "battle Royale" mode and a discipline called "Loot". 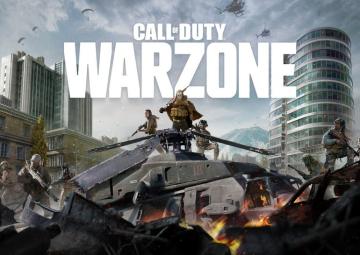