Valve is rebooting its failed Dota 2 card game Artifact, the company on the game's official Steam page. "First off, we wanted to say thanks for all of your tweets, emails and posts," the post begins. "The continued interest in Artifact has been encouraging, and we sincerely appreciate all of the feedback! "You might notice some changes soon -- we are starting tests on our systems and infrastructure. This shouldn't impact live Artifact but we wanted to give you a heads up." This statement comes two years after the CCG strategy game's dismal launch. In 2018, Artifact in its concurrent player numbers just weeks after its initial release. Artifact launched in late November of that year, and quickly hit Steam's top five with a concurrent player-count of 60,740. But just a month later numbers were already dropping drastically -- losing almost 80 percent of its player base. Valve's announcement of the Artifact reboot follows regarding the "interesting failure" of the game. Speaking to Edge Magazine, Newell confirmed Valve is working on a larger reboot of the game which is being referred to internally as Artifact 2. "Artifact was an interesting failure in its first go-round," he said. "We were surprised. We thought that it was a really strong product. "We ran an experiment, we got a negative result, and now we need to see if we've learned anything from that, so let's try again. "And that's what [the Artifact team] have been doing and that's what they're getting ready to release. Based on the reaction to it, what was wrong with the product? How did we get there? Let's fix those things and take another run at it." More information is expected following the launch of Half-Life: Alyx. 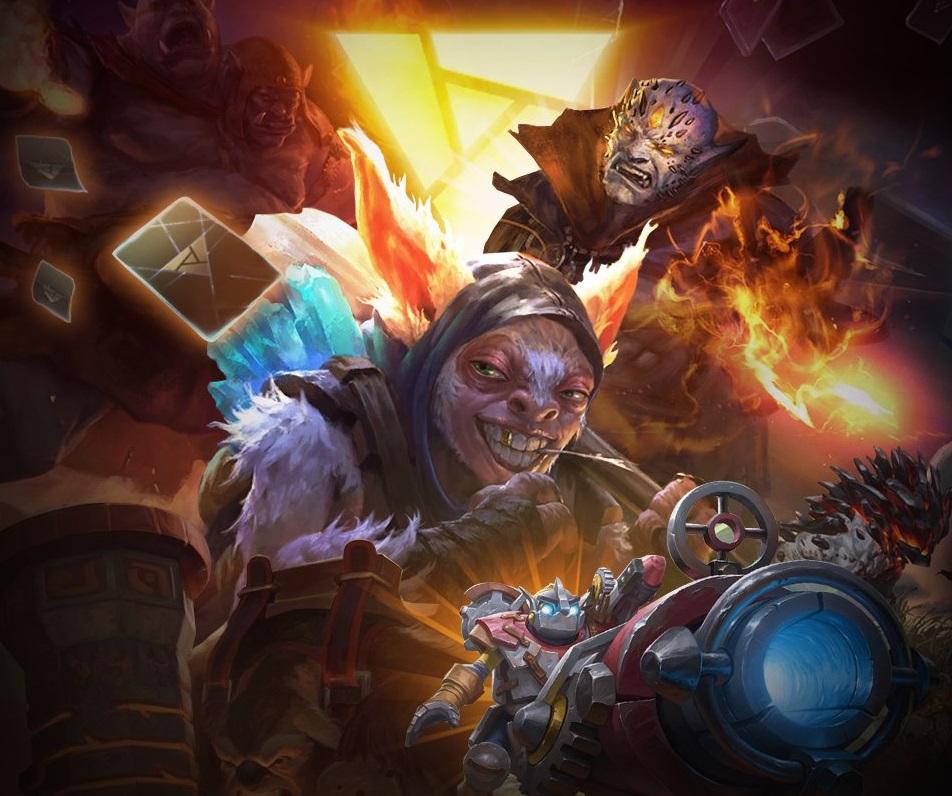