The digital release of the Sonic the Hedgehog movie has been brought forward, Paramount Pictures has announced.

The movie launches digitally on 31st March 2020 - just over a month after it first hit cinemas in the US.

Sonic the Hedgehog did very well at the cinema, making $146m in the US and $306m worldwide (it's now the highest-grossing film based on a video game of all time in North America, surpassing Pokémon Detective Pikachu). To find out what we thought, check out Eurogamer's Sonic the Hedgehog review. 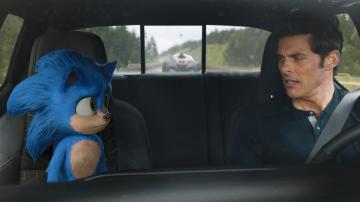