Hopefully, this means PC users won't have to wait much longer to try out Project xCloud.

Microsoft started internal testing on Project xCloud for PC this week. This is according to The Verge which was given a sneak peek at it on Windows 10.

In order to stream Xbox games to a PC, users will need to download a Xbox Game Streaming app for Windows 10. According to the article, the interface looks similar to what's available on mobile.

The PC app supports streaming games from Xbox One locally or remotely, "instead of using Microsoft's xCloud server blades," states the article.

Like the mobile versions, in order to take advantage of xCloud, users will need to own a Bluetooth Xbox One controller, have a Microsoft account, and internet connection.

The current test available to Microsoft employees is limited to 720p streams, but 1080p testing "is just around the corner."

Microsoft has yet to announced how its streaming service will tie into Xbox Series X, but it's likely to be a big feature for the console.

Speaking of Xbox Series X, Microsoft lifted the lid on the internal architecture earlier this week. Check out the console's specs at the link, and find out everything we know about the console through here. 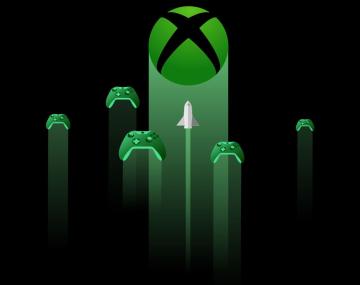