Valve’s Gabe Newell believes competition between games stores is “awesome,” even if it’s “ugly in the short term”

Valve believes competition is healthy for the industry when it comes to PC storefronts, even if it is "ugly in the short term." Speaking in the latest issue of Edge magazine (thanks, ), Valve CEO and co-founder Gabe Newell discussed his feelings on having a competitor such as Epic Games Store. Turns out, he is not really bothered by it, as competition can be a good thing. "Competition in game stores is awesome for everybody," said Newell. "It keeps us honest, it keeps everybody else honest. "But it's ugly in the short term. You're like, 'Argh, they're yelling, they're making us look bad' -- but in the long term, everybody benefits from the discipline and the thoughtfulness it means you have to have about your business by having people come in and challenge you." Newell said Valve doesn't get worked up over competition, but it does get "freaked out" by people "trying to preclude competition." "If you ask us which is scarier, it's people falling in love with Apple's model of controlling everything and having faceless bureaucrats who get to keep your product from entering the market if they don't want it to, or designing a store in a way that minimizes software's value-add to experience and stuff like that," he said. Epic Games Store officially launched in December 2018 as bare-bones as you could get. Over the course of 2019, and, the service saw quite a few features added for users. Thanks, . 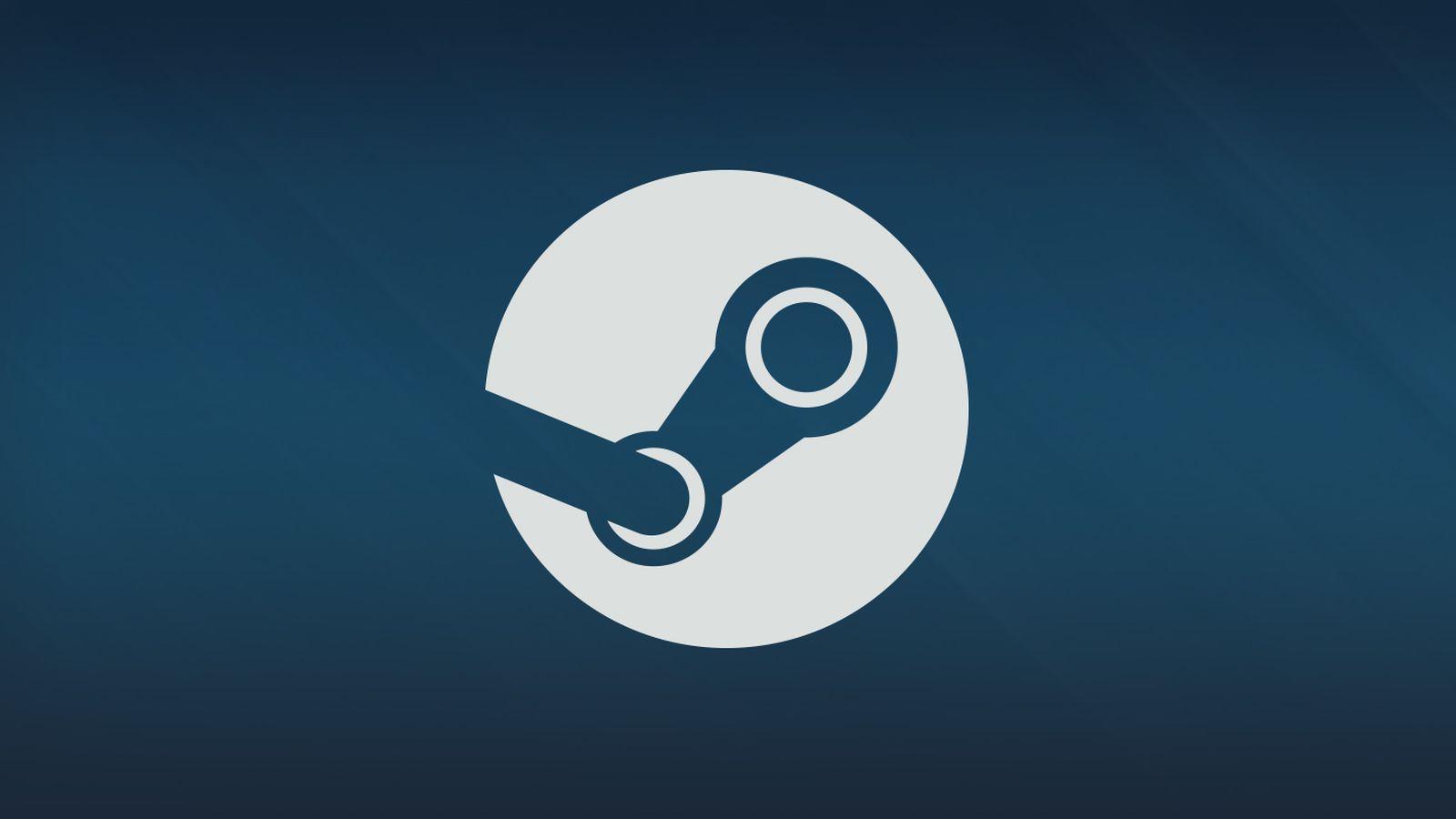