With sports shut down by coronavirus, ESPN turns to Tetris and Golden Tee

ESPN, the Worldwide Leader in Sports, is a network without a subject during a worldwide shutdown that has suspended everything from football to Formula One racing. So, this weekend, they're going back to their roots, with programming that recalls the company's wild-west origins of Australian rules football, demolition derbies, and professional billiards. "The Ocho," which is normally a block of weird sports the company runs during the doldrums of August, is airing on Sunday. That means sports fans can watch the Stupid Robot Fighting League, the 46th Annual Cherry Pit-Spitting Competition from Eau Clair, Michigan, and the 2019 Death Diving World Championships. More aligned with our subject here at Polygon.com, the 2019 Golden Tee World Championship airs tomorrow at 4:30 p.m., followed by the 2018 Classic World Championship. , and if the "World Axe Throwing League 2019 World Championship" doesn't immediately leap off the page, I don't know what to tell you. There's also the 51st National Stone Skipping Competition at 9:30 a.m. This takes me back to my childhood, when, after Soul Trainon Channel 2, Dad would flip it over to the Putt-Putt tour show --- hosted by Billy Packer --- while he made deviled ham sandwiches for me and my brother. And wouldn't you know it, the Putt Putt Championships are on ESPN at 7:30 a.m. on Sunday! "The Ocho" takes its name from a self-deprecating meme started by ESPN anchor Scott Van Pelt (voice of EA Sports' Tiger Woods PGA Tour series from 2006 to 2010), with the gag being that no sport, whether that was marbles, hamburger eating, or Maryland Terrapins football, was so esoteric that it couldn't find time on one of the network's channels, even if it was ESPN 8. 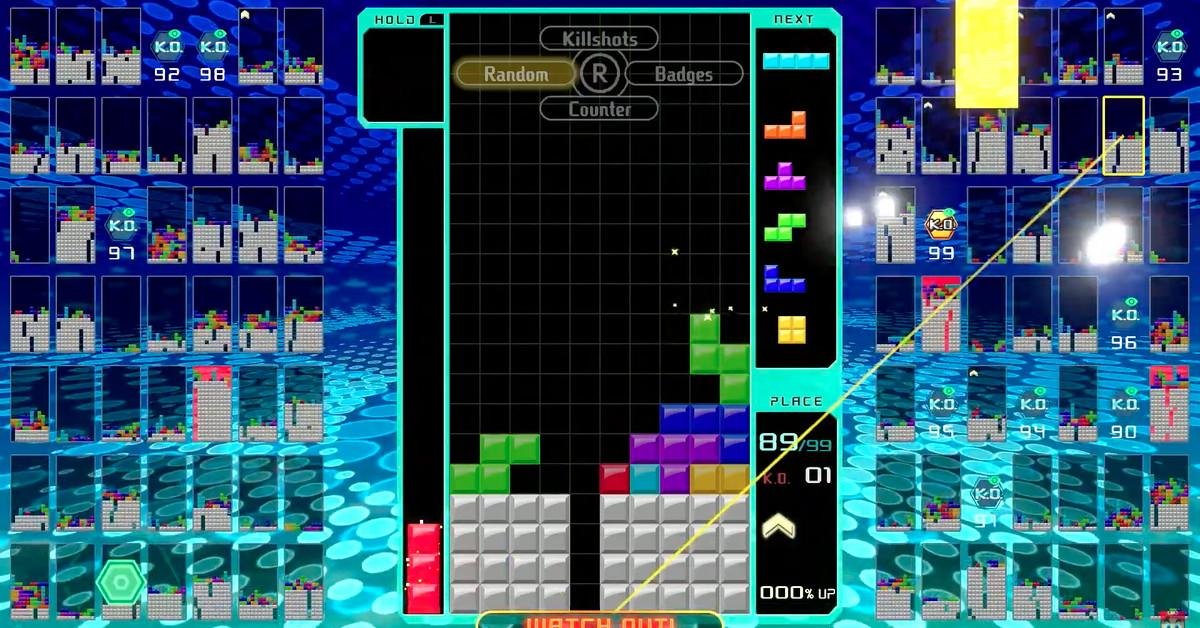