The next World War Z update is due next week. The third and final update in World War Z's Season 2 roadmap drops on Monday, March 23. With this update, cross-play will be added between PC and Xbox One, with PS4 to arrive later down the line. Cross-play is available across PvE modes, and sadly does not currently support cross-platform parties. Instead, players on PC and Xbox One will have a unified matchmaking pool, so you're going to run into players on other platforms simply by using the game's matchmaking. Since this only concerns the PvE portion of the game, it includes both story missions as well as horde mode. Monday's update also adds new weapon variants, free to all players, as well as new missions objectives. It also brings new paid DLC in the form of . Developer Saber Interactive is working on an entirely new story episode set in a new location with its own three missions. Little is known about that content at this time, but hopefully we'll find out more when Season 3 news drops. 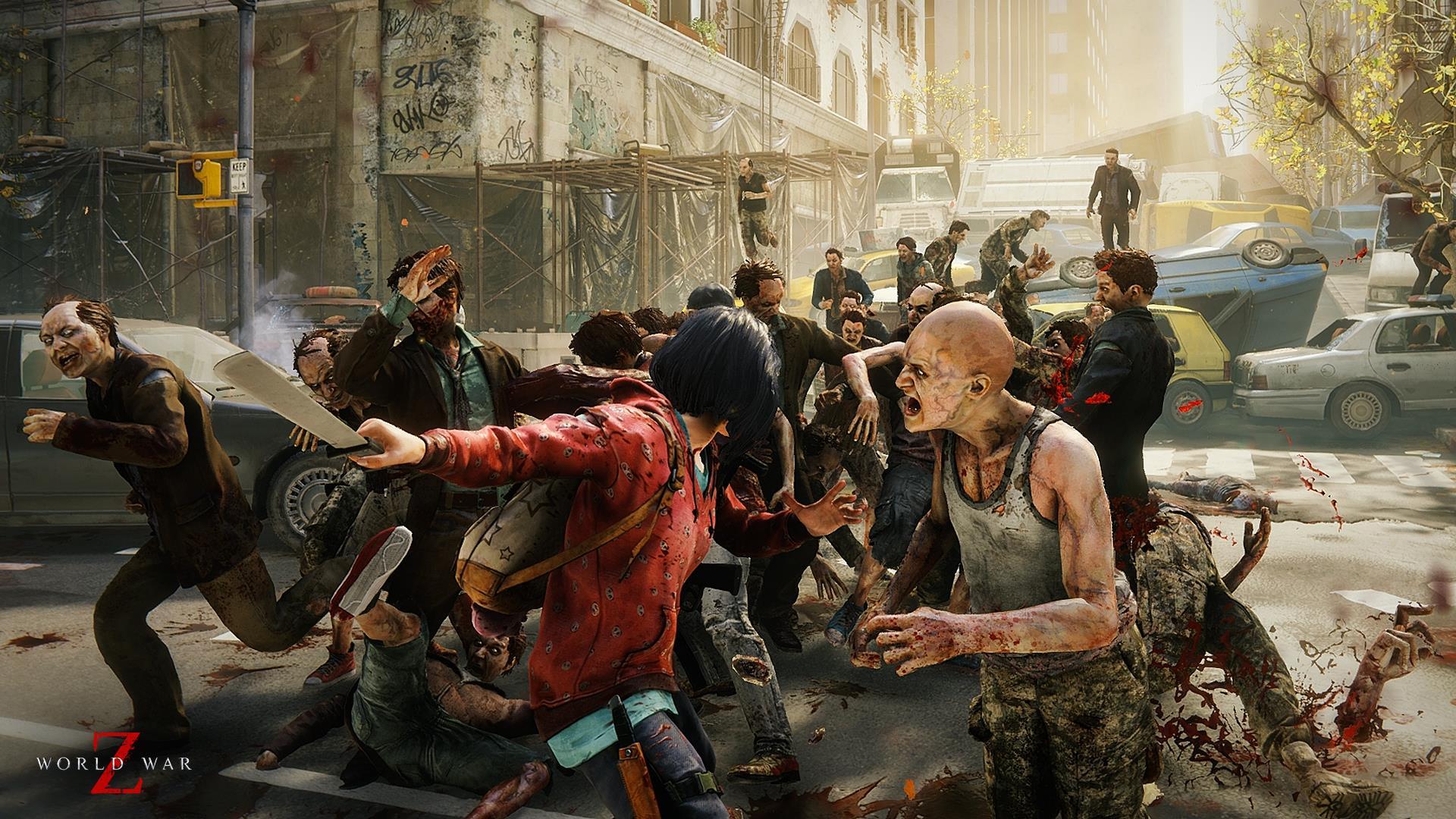