Insomniac's Spider-Man is in the news again, thanks to a detailed leak. A new Spider-Man 2 rumour popped up today on the . The long post is -- as these leaks tend to be -- written by a new, throwaway account. We've not been able to verify any of the information it reveals, but as you're about to see, most of these details seem plausible enough. Best take everything with a heavy pinch of salt for now, however. According to the Utopianthrowaway90, the sequel to Insomniac's Spider-Man PS4 game is due for release holiday next year on PS5, which is something . It's set for reveal this summer, apparently and like the original game, will be entirely single-player. The game supposedly takes place in the winter, a few short months after the events of the original, and the play area is set to include both Queens and Brooklyn. Though Peter Parker remains the lead, the Reddit user suggests that Miles Morales will play a larger role in the story, and he's once again going to be playable in certain sections. Insomniac is reportedly interested in allowing the player to switch between him and Peter at will, but this mechanic may not end up making it into the final game. As for Peter, the game's bigger world -- and presumably -- will allow for him to enter some of the buildings, which the leaker says introduces new traversal mechanics for these environments. Mechanics overall are also said to be getting a big overhaul in Spider-Man 2. The leak talks about a "web-chain" ability that lets you pre-map different zipping points, allowing Spider-Man to quickly zip between them. Swinging across the city will likewise be upgraded with many new animations to cut on the number of repeat animations seen in the PS4 game. It's such a big upgrade, in fact, Utopianthrowaway90 says the game may end up having three swinging modes players can choose from. A physics-based option similar to the original Spider-Man 2 (2004), an arcady, assisted option, and a third that's a hybrid of the two -- more akin to the PS4 game. The leak also touched a little bit on story, which it says will feature Eddie Brock in a major role. The twist, however, is that Harry Osborn will be the game's Venom, which they say will be "a unique take on the character." Other classic villains will appear, including Carnage, and Mysterio. The Spider-Man PS4 reboot included an that showed Norman Osborn inspecting a sealed tank where his son, Harry, is seen with a symbiote parasite that's seemingly sustaining his life. Fans took this as a hint that Harry will turn into Venom in the sequel, but namedropping Carnage in the leak could also mean that Norman himself will be . Once again, much of this seems very possible, and the rest could just be wishful thinking on the part of the leaker, so best not get too attached to the details. 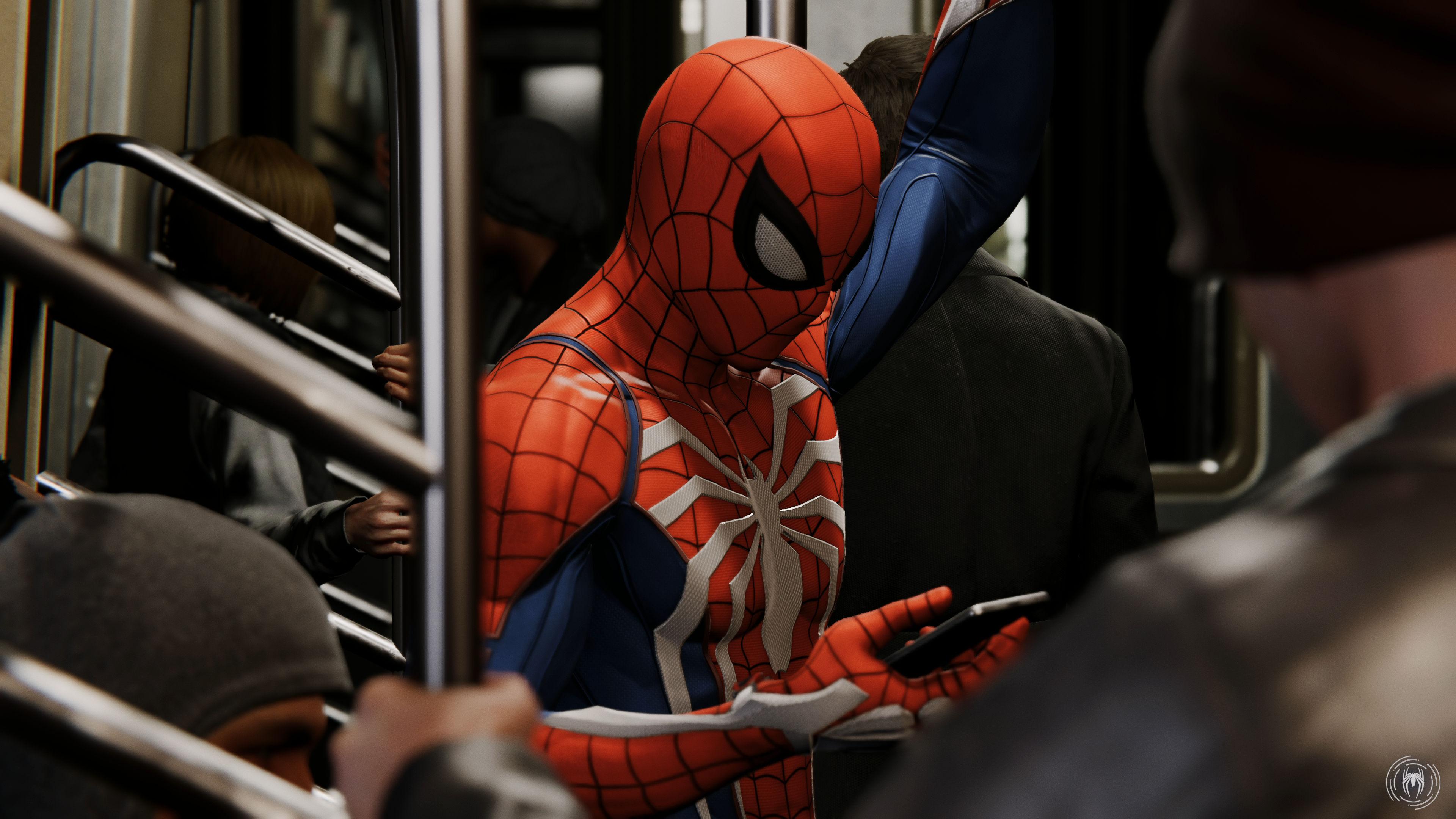