The classic Nintendo 64 title Shadow Man will be having the remastered treatment lavished upon it according to developer, Nightdive Studios. Shadow Man Remastered is powered by Nightdive's KEX engine which was used on other remasters such as Turok and System Shock. A release date for Shadow Man Remastered has yet to be announced. «"Our goal with the remaster is to give today's generation of gamers all the features that they expect from a modern title while preserving the qualities that made Valiant's iconic character and the original Shadow Man game such memorable classics to begin with."* Nightdive Studios CEO Stephen Kick.» * 4K widescreen display * Dynamic shadow mapping * Dynamic per-pixel lighting * Antialiasing, and other post-process effects * Higher density of particle effects * Refined art, audio, and assets * Refined gameplay experience * Reintroduction of missing content cut from the original game * Xbox, , Controller Pro support * HDR Rendering 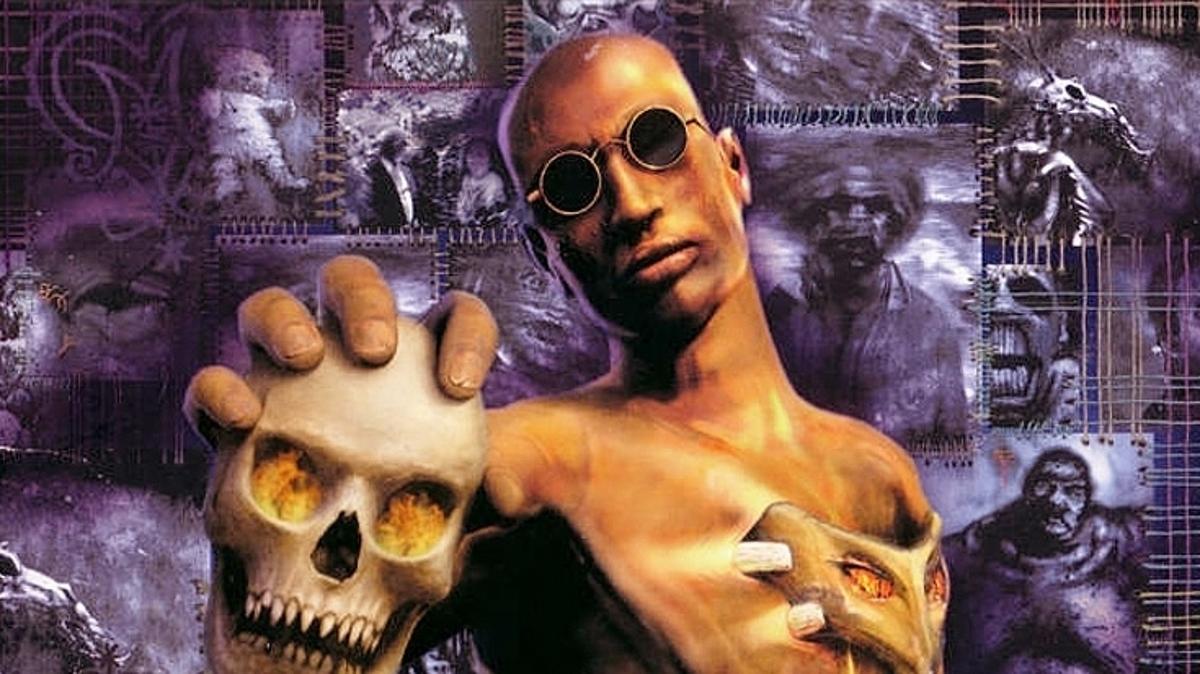