The studio behind Wolcen: Lords of Mayhem have put the development of new content on hold in order to work on bugs, game stabilization and quality of life improvements. The content set to release next for Wolcen: Lords of Mayhem consisted of new league content and a new chapter; however, Wolcen Studio will instead focus on . An external QA team has been brought on board to help improve the testing process which will help spot issues quicker before putting a new version of the game live. Patch 1.0.10 is set to go live early next week. It was initially planned for this week, but changes were made which required extensive testing. The development team is also working on story improvements for Chapter 3 which will improve the "diversity and the pace to make its gameplay events and encounters more appealing." Players can also expect the addition of new enemies and new enemies variants in the chapter. Quality of life improvements being worked on includes the possibility to rebind left-click, the addition of a Gate of Fates search function, ailment stack numbers on monsters, and a new quest reward system. Wolcen Studio also said to expect balancing improvements in addition to bug fixing. The goal is to improve the skills currently less played, and patch 1.0.10 will start to bring some improvements in that direction. Finally, the team is investigating options to improve coverage, server capacities, and efficiency. Improving server responsiveness is currently one of the "top priorities" for solo and multiplayer. You can expect unique league mechanics and new content to be added with 1.1.0 and new Chapters are also planned for later. More information on what to expect in the near future can be found at the link. 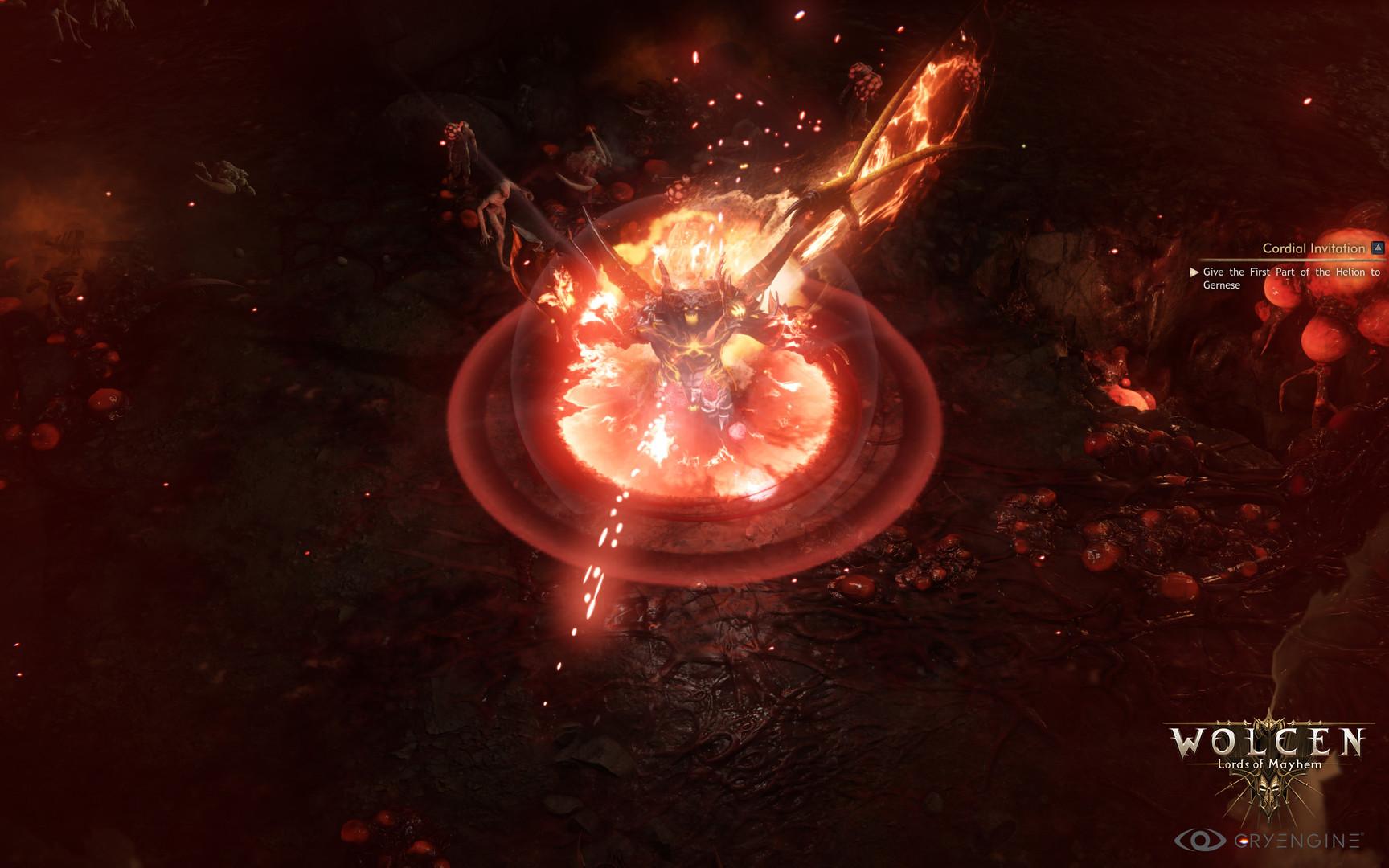