Call of Duty: Warzone has crossed over the 15 million players mark

Activision has announced that over 15 million have played Call of Duty: Warzone since the battle royale mode launched. Call of Duty: Warzone hit the 15 million player figure overnight, which is up from 6 million players reported on Thursday, March 12. The game hit the . This new milestone was ht within four days of launch. Infinity Ward is currently looking at upping , adding bigger squads, and new modes. If you are just jumping in, be sure to have a look at our . The mode was released earlier this week on March 10. It is free-to-play and part of Modern Warfare, but it does not require the purchase of it in order to play. «We crossed 15 million players earlier today, thank you fans.--- Call of Duty (@CallofDuty)» 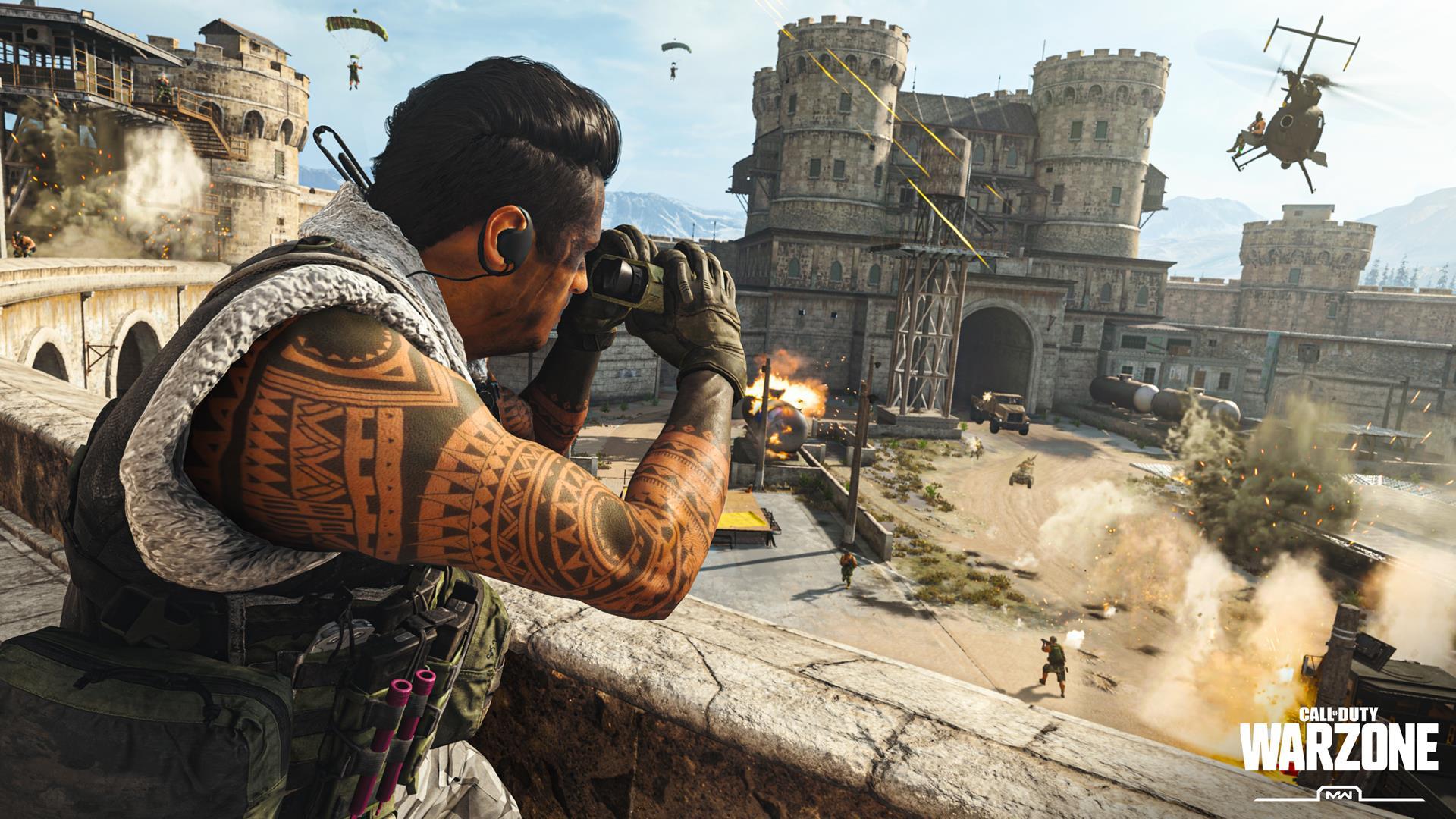