An eShop listing for the upcoming and eagerly awaited Xenoblade Chronicles Definitive Edition for Nintendo Switch has recently surfaced. Nintendo has kept fairly tight-lipped about the title that originally launched on the Wii in 2011 and they're still stating a rather vague 2020 release window for now. Still, this could mean that we'll be getting more info about the game soon.

At the time of writing, the listing has only appeared on the EU eShop. 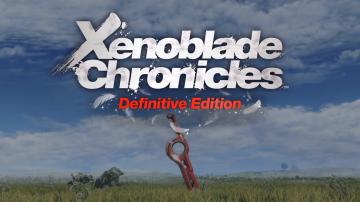