Nioh 2 – How to beat the Gozuki

You've messed with the bull, now you're getting the horns. Here's how to beat the Gozuki in Nioh 2. If you're toiling away against the Gozuki in the second level, I'm pretty sure you're just meant to run past it on your way to the first real required fight in the game: . Otherwise, you face the Gozuki again as part of an optional gauntlet in a side mission later. To help you along you have a friendly Scampuss in tow. They gradually restore your lost Ki to give you an edge in battle -- while also getting stuck in with a couple of cute attacks themselves. After defeating the waves of Gaki, Yoki, and Enki, you square up to the main event: the Gozuki. There are a few key differences between this bull-headed Yokai and its horsey cousin, , from earlier. It's much weaker for a start, and even more prone to a battering from Yokai Abilities. Nioh 2 -- how to beat the Gozuki The video below is my first time fighting the Gozuki on my first blind run of Nioh 2. It's not a perfect run, but shows you how quickly some well-timed Yokai Abilities can chew through its health bar. The key difference between the Gozuki and Mezuki fight is that the Gozuki's head rush attack is not a Burst Counter, so you can't retaliate. Dodge roll either sideways or diagonally forwards -- past the Gozuki -- away from danger to set yourself up for a counterattack. Next up, there is some pretty gnarly tracking on the Gozuki's long-reaching overhead slam attacks. Dodge too early and it'll just move to hit you. Again, dodge forwards underneath the attack to get in close and you'll be able to retaliate. Otherwise, wait until the combo is finished to sprint in and slash away. When it flicks up from the ground with its club, it's the flying rocks that you're trying to dodge, rather than the swings themselves. At about half health, as it finishes an overhead swing combo, you can just dash into the Gozuki's feet and pop your Yokai Shift. Spamming attacks will likely stagger it, meaning you can finish things with a well-timed grapple attack. This also works with Yokai Abilities that hit multiple times -- like the one you've just gotten from . Other than that, there's not much strategy to this one -- embrace the Yokai within. For more help with Nioh 2, here are our and A more difficult fight coming up features the , so get mastering your ! 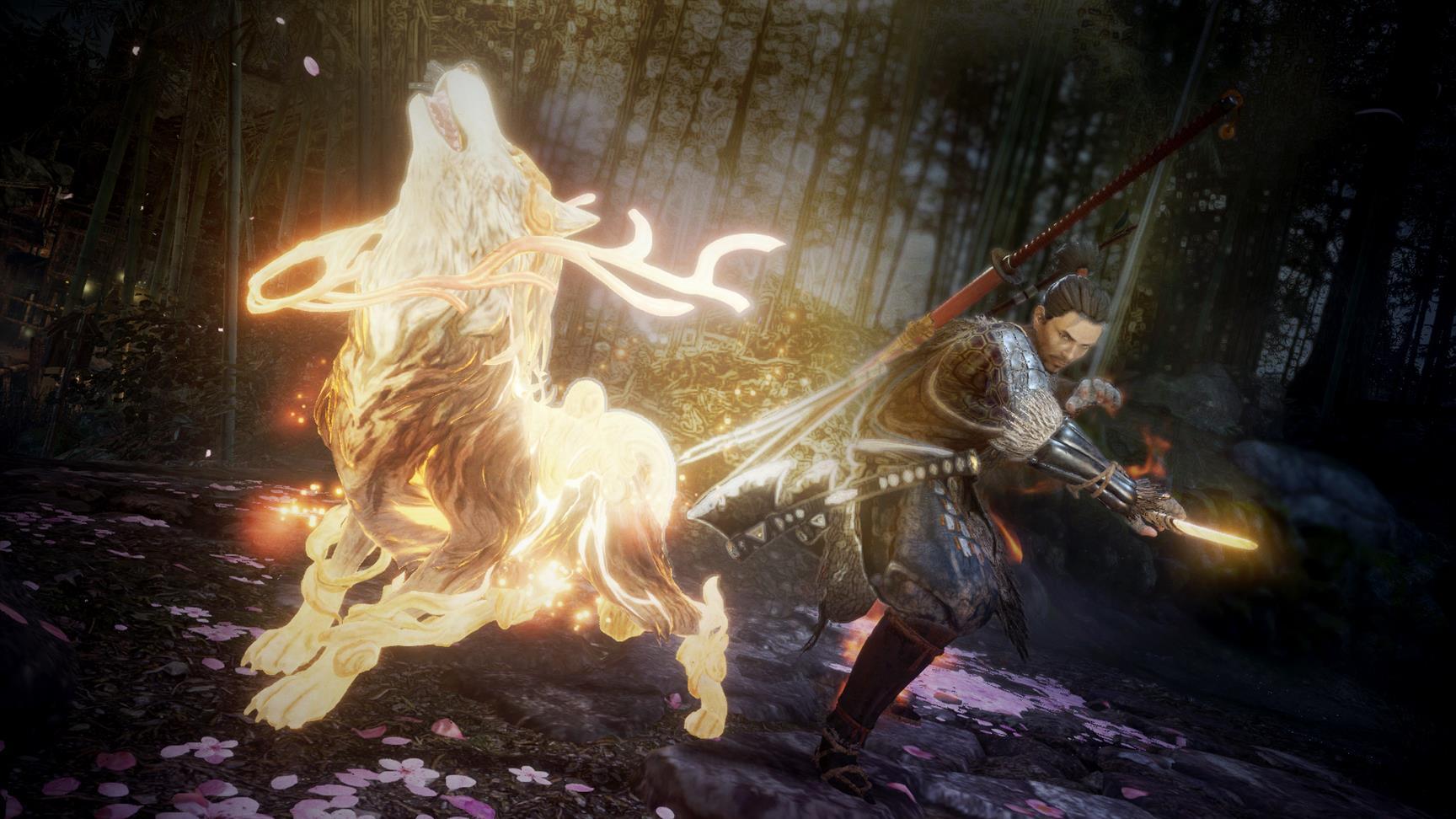