When Tristan Cooper started keeping track of whether or not a given game folks wondered why he cared so much about . When it comes to video games, Cooper explained, players tend to have certain expectations about what they can do as they come across specific things. "If you see a car in a video game, you'll want to drive in it," Cooper told Polygon in an email. "If you see a pond, you want to jump in (or fish). If you , you . And if you see a waterfall, well, you definitely want to see what's behind that waterfall." Now there's a Twitter account to go along with this latent desire: , a feed that Cooper now keeps alongside Can You Pet The Dog? «There is a moon behind the waterfall in Super Mario Odyssey --- Is Something Behind the Waterfall? (@VGWaterfalls)» Cooper, whose favorite waterfall resides in Mario Kart 64 's beach track, isn't sure where the phenomenon started. The earliest possible iteration of a video game secret hiding within a waterfall that he's aware of is the Nintendo Entertainment System's *The Legend of Zelda,*but it's possible that it started before that in the days of text adventures. Video games, Cooper said, aren't where the idea of hiding something behind a waterfall started, though. "It's preceded in literature by Lord of the Rings, Tintin and Beowulf," Cooper explained. «There is a shrine behind the waterfall in The Legend of Zelda: Breath of the Wild --- Is Something Behind the Waterfall? (@VGWaterfalls)» Whatever sparked the trend, it's become one of those video game motifs, like a crack in the wall or a glowing orbs, that is now impossible to ignore. Developers love to hide everything from collectibles to behind watery onslaughts, intent on rewarding players for their curiosity and time. It's common enough that some developers have policies . "The average person will almost never have a chance to walk behind a waterfall, much less find treasure or some other secret behind it," Cooper mused. "There's a certain satisfaction in discovering a waterfall and then walking through, it's the sort of small adventure you can only have in a game." «There is an old tutu behind the waterfall in Undertale --- Is Something Behind the Waterfall? (@VGWaterfalls)» You can follow along with Cooper's catalogue of video game waterfalls on Twitter --- I have a feeling he's going to have enough material to fill up the account for years. 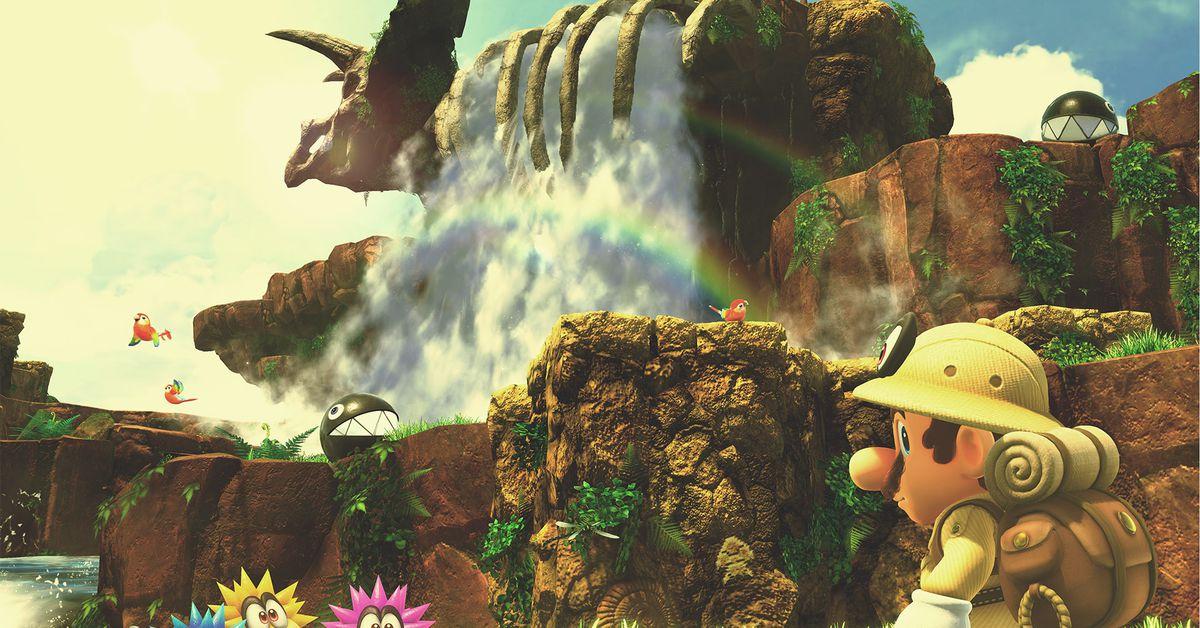