Paleozoic Pokémon Genesect is coming toPokémon Go on March 20, Niantic announced on Thursday. The Pokémon will make its debut with a new Special Research event that'll run from March 20 at 8 a.m. to March 26 at 10 p.m. (local times). Niantic said it's extended the event length to make it "playable for as many Trainers globally as possible." Players will have to purchase tickets for $7.99 to experience the Special Research event and encounter a Genesect. Also included with the ticket are research objectives for other bug Pokémon, new avatar items, and more, . For those that don't buy a ticket, Genesect will appear in EX Raids beginning in April. Its signature attack will change type depending on the Drive it's holding. :no_upscale()/cdn.vox-cdn.com/uploads/chorus_asset/file/19788898/genesectavataritems.jpg) Image: Niantic/The Pokémon Company Even if you don't have a ticket, there will be a Genesect-themed event with unique spawns running from March 20-23. Here's what to expect, straight from Niantic: Features * Normal-, Fire-, Water-, Electric-, and Ice-type Pokémon will be appearing more often in the wild. You might see Pokémon such as Jigglypuff, Magnemite, Marill, Houndour, and Snorunt appearing more frequently in the wild. * Nincada will be appearing in the wild and hatching from 5 km Eggs. If you're lucky, you might encounter or hatch a Shiny one! * Karrablast and Shelmet will be hatching more often from 5 km Eggs. * One-star to four-star Raid Battles will feature various Bug- or Steel-type Pokémon. Bonuses * 2× Catch Stardust * 2× Hatch Stardust 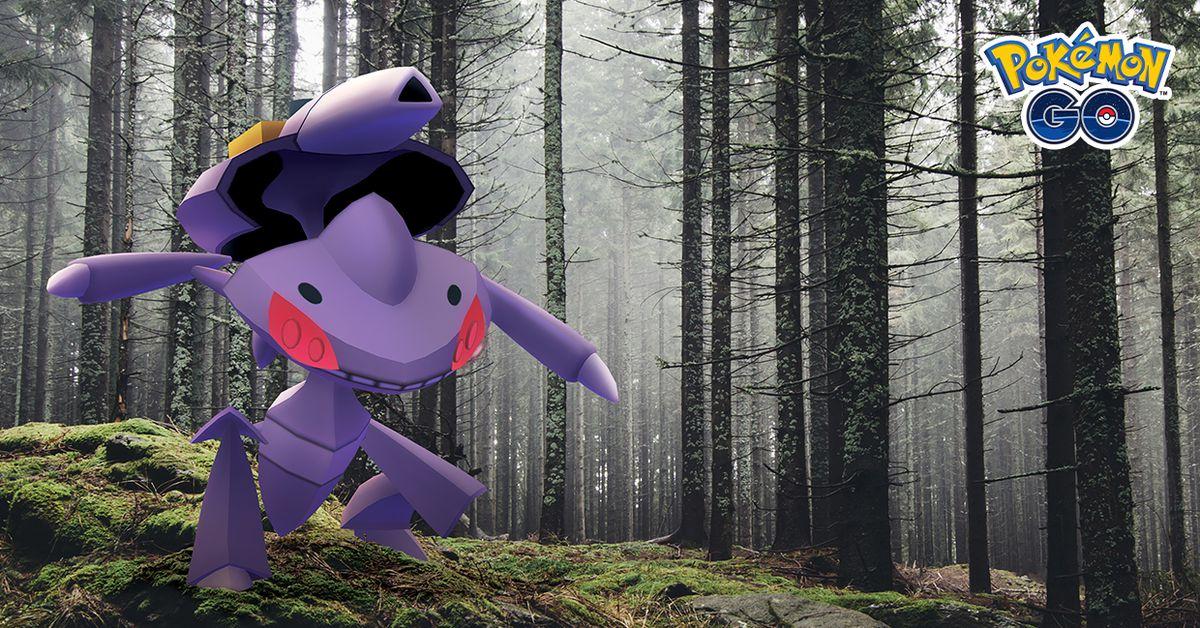