NBA 2K20 's "NBA Today" option for its MyLeague mode, which lets players begin a Franchise mode play-through from the current day in real life, is being crashed by the real-life league's decision last night to . (and we've verified) that, lacking any real-life games on the schedule for the near future, the mode's simulation chugs along endlessly until the game crashes back to the console's dashboard. The problem affects MyLeague only. NBA Today can also be used to play one-off games involving the current day. The five games that were originally scheduled for tonight are still available to play. Other users noted the similarity to when the calendar switched over to Jan. 1, 2020. This one, however, is much more understandable. The NBA has suspended its regular season twice before, but both were for lockouts related to negotiating a new contract, and both times the season resumed and the schedule was shortened. Polygon has reached out to 2K Sports representatives for additional comment about how NBA 2K20will cope with a league that is on hold indefinitely. Features like NBA Today, which allow players to recreate or rewrite their sport's current season, have been a part of sports video games for about a decade. NBA 2K is the only one that applies the concept to an entire season or a career mode, though. Four games in the NBA were completed last night before the league suspended the season, following the discovery that Rudy Gobert of the Utah Jazz had tested positive for COVID-19. Teammate Donovan Mitchell since has been found to have the virus as well. MLB The Show has, for the past several years, allowed players to pick out a game from any that have already been played that year and replay them, with their lineups, starting pitchers, and under the same conditions. If no games have been played that day, the mode simply offers the most recent one that has been completed. In MLB The Show 19's case, it's Game 7 of the 2019 World Series. MLB The Show 20 launches Friday (pre-order early access), just as Major League Baseball announced that it has suspended its spring training games and will , in response to the COVID-19 crisis. The National Hockey League has likewise . The NCAA (and, in fact, all remaining winter and spring sports championships). Formula One has already , originally scheduled for April 19, and just today, McLaren F1 Team announced it was withdrawing from this weekend's Australian Grand Prix after for COVID-19. say that event will be altogether canceled soon. 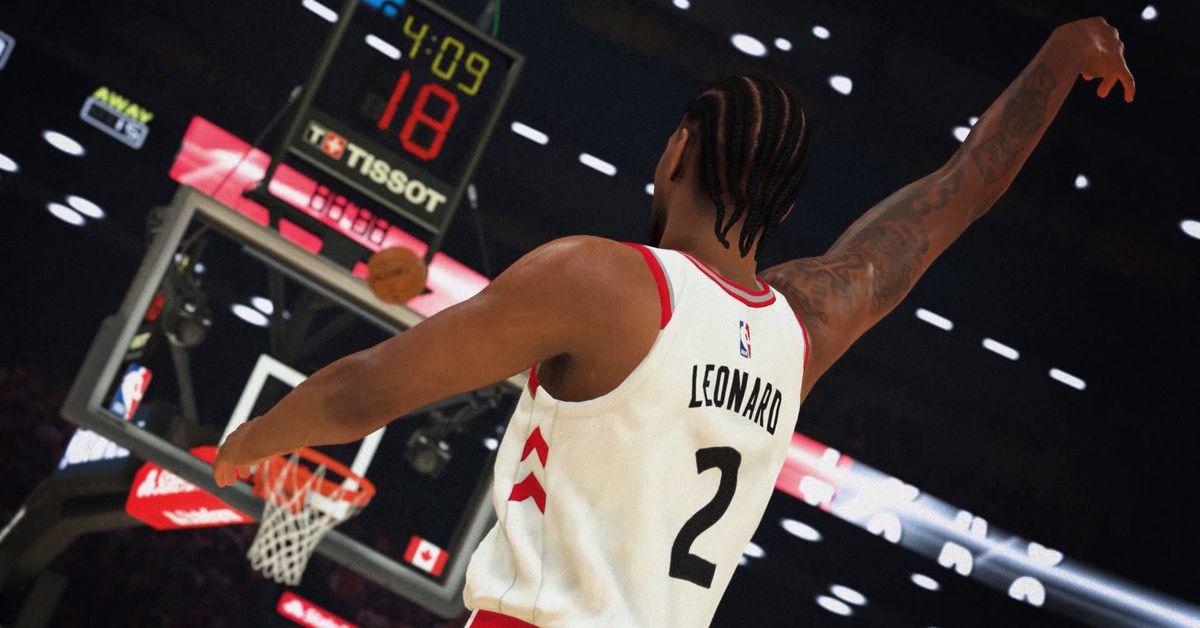