This week's Nintendo Download includes the following featured content: * Nintendo eShop on Nintendo Switch * -- Your destiny awaits in La-Mulana! Take control of archaeologist Lemeza Kosugi and navigate through puzzles, traps and deadly Guardians in order to claim the Secret Treasure of Life. You'll need sharp wits, quick reflexes and, most importantly, all the courage you can muster. Will you succeed in unraveling the secrets of La-Mulana, or will you fall victim to the dangers that surround you? La-Mulana will be available on March 17. * -- Renowned archaeologist Lemeza Kosugi has gone missing, and only his daughter Lumisa can find him! Enter Eg-Lana, an upside-down version of the legendary ruins of La-Mulana. Think fast, act fast and whip hard in order to overcome dangerous traps and elaborate puzzles in your quest to uncover unfathomable secrets. What will you find at the end of your journey: triumph, or defeat? La-Mulana 2 will be available on March 17. * Nintendo Mobile * Animal Crossing: Pocket Camp Island Excursion Invite Event -- Fans can prepare for the release of the game for the Nintendo Switch system with the newly added Island Excursion Invite event in the game* for smartphone devices. From now until April 1 at 10:59 p.m. PT, players can get an early taste of that relaxing island lifestyle with special in-game events themed after Animal Crossing: New Horizons. Participate in Nook Inc.'s Fishing Tourney to earn in-game rewards for your campsite, catch some crawly critters featured in Animal Crossing: New Horizons and craft stylish island-themed wall and flooring décor, among many fun themed activities. Nintendo eShop sales: * Nintendo eShop on Nintendo Switch, Nintendo 3DS and Wii U * Great deals this week! Check out the full list of deals available this week at . Also new this week in Nintendo eShop on Nintendo Switch: Also new this week in Nintendo eShop on Wii U: Source: Nintendo of America 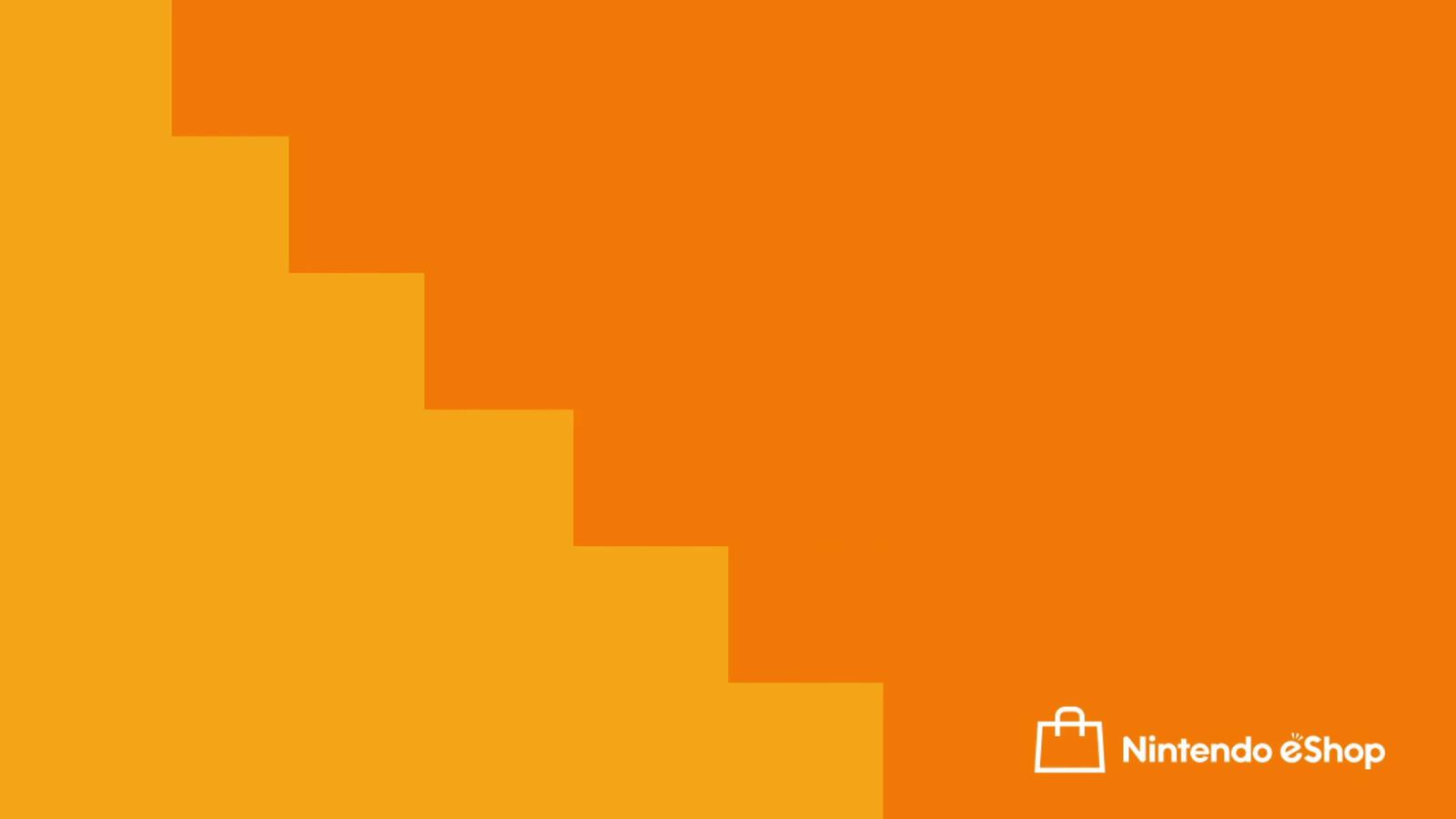