The exclusive as we know it is ending, and that’s a good thing

Guerilla Games' dinosaur mech-hunting game Horizon Zero Dawn (2017) , meaning that the PlayStation 4 is losing one of its biggest exclusives. Judging from some vocal fans on the internet, you'd think that Sony Entertainment was personally killing one of its babies. "I suppose 'only on Playstation' is pretty worthless, now," a fan said in response to the announcement. "What a disgrace." These extreme reactions were enough to prompt an ex-Guerilla Games developer to speak out against the backlash, reminding folks that ports allow more people to experience something good and worthwhile. "Your enjoyment of the game has not diminished because some more people got to play it," the developer said on Twitter, embedding a tweet that is . Many angry responses to the Guerrilla Games Twitter account right now, however, appear to be from genuinely upset fans. «What the hell is wrong with you people.We made a game, you enjoyed it. Now some more people get to enjoy it. And somehow that takes away from YOUR enjoyment?!Please be kind to yourselves. Your enjoyment of the game has not diminished because some more people get to play it. "https://t.co/UrJXniLBYI" (https://t.co/UrJXniLBYI) --- Sam Sharma (@s3rioussam)» For generations now, video game fans have banded together around brands with enough devotion to necessitate the concept of "console wars," where each video game platform is supposedly in opposition to one another. But as time goes by, fans have increasingly had to reckon with the erosion of the concept. Nowadays, any time you read the word "exclusive," there's almost always an asterisk. When folks say exclusive, often what they mean is timed exclusive, with releases or special content appearing first on one platform before eventually gaining wider distribution. The Epic Games Store has made to onboard more users to its platform, tempting prospective (but impatient) customers with experiences they can't get anywhere else. Microsoft, for its part, has a vested interest in multiplatform releases, because it is already a behemoth in the PC space. Much of the Seattle-based publisher's strategy in the current generation of consoles has revolved around creating a fluid ecosystem between Xbox and PC. Cross-play allows fans on either platform to enjoy the game with one another, while lets players use the same save on Xbox and PC. Such benefits will become multi-generational with the introduction of the Xbox Series X and --- Microsoft seems to be doubling down on only making people buy a first-party game once, for whatever platform suits them best. But if people do want to go beyond the Microsoft ecosystem, they can. It's notable that you can buy Ori and the Blind Forest , as well as Cuphead for the Nintendo Switch. There's also an ongoing rumor that we may, at one point, see Halo on the Switch in some way. More broadly, cross-play between platforms seems to be an ongoing trend after to unite players across consoles, mobile, and PC hardware. Since then, we've increasingly seen console games , from Rocket League to Call of Duty. While Nintendo has largely kept its experiences on the Nintendo Switch, even the infamously lethargic Japanese publisher has expanded to put first-party properties on mobile, or has found ways to let . Not all of these cross-platform efforts have been successful, but when they are, it's wonderful. I felt a palpable sense of delight, for instance, when I booted up Divinity: Original Sin 2 on the Nintendo Switch and, within moments, had downloaded my Steam save game without a fuss. It felt like I was living in the future. Sony has perhaps been the slowest to react to these market shifts surrounding exclusives, which might explain why some of the fanbase is so volatile right now --- it's dealt with this phenomenon the least out of all three console giants. But with the current generation on its last legs, we're starting to see the erosion around exclusives more and more. It's a shift that the company signaled late last year, when former Sony Worldwide Studios chairman Shawn Layden in the wake of its purchase of Spider-Man developer Insomniac. "We must support the PlayStation platform --- that is nonnegotiable," Layden said. "That said, you will see in the future some titles coming out of my collection of studios which may need to lean into a wider installed base." In 2020, those plans have started to take fruition. Before the Horizon Zero Dawn announcement, there was the news of . Rumors keep swirling about The Last of Us 2 on PC, and while Polygon cannot confirm them, the fact these whispers exist at all is a testament to the fact times are changing. Elsewhere, the Dreams PS4 community is crossing its fingers that the game-creation tool , where the experience might take off further than in a walled garden. The next generation of video games, I suspect, will de-emphasize platforms and even further, especially with the ongoing efforts to get video game streaming off the ground. For those who use fandom as a cornerstone of their identity or communities, the shift will be painful. But for most of us who just want to play something good, whatever form it might take? The choice will be welcomed with open arms. 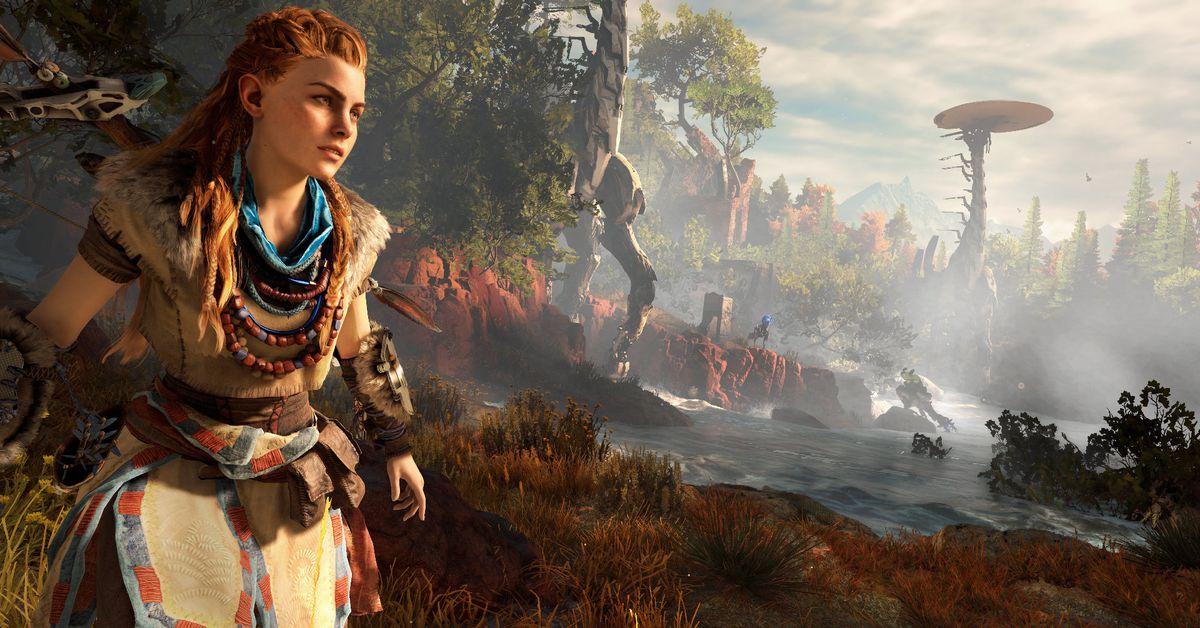