Two Point Hospital goes green with Off the Grid DLC

New DLC is coming to Two Point Hospital on PC and it will take you off the grid. The new expansion Off the Grid will be made available on Steam for Two Point Hospital March 18. With it comes three new regions and you will be researching 35 brand-new unusual illnesses such as Green Fingers and Root Snoot. You will build a hospital in Windsock City where you will need to apply green energy machines to "stay switched-on and self-sufficient." Generated power can be used to open hospital rooms or used for Patient Flow and Staff Applicants systems in order to influence transport in and out of the city. It will run you $8.99 and is available for pre-purchase now, with an early adopter discount of 10% until March 25. Players will also be able to buy the Exhibition Items Pack from March 18, which comes with 30 new in-game items. Expect it to be as zany and sometimes as stressful as you'd expect with the game and its previous expansions. We have one successful hospital and the rest, well, let's just say we lose staff constantly. We're the worst boss ever. We need to do better job at . If you are just starting out in Two Point Hospital, here's to increase your hospital's value and attractiveness. There are also plenty of items which can be used to make your hospital, testing rooms, and doctors' offices shine. You can even grab some different tunes to play through your speakers. 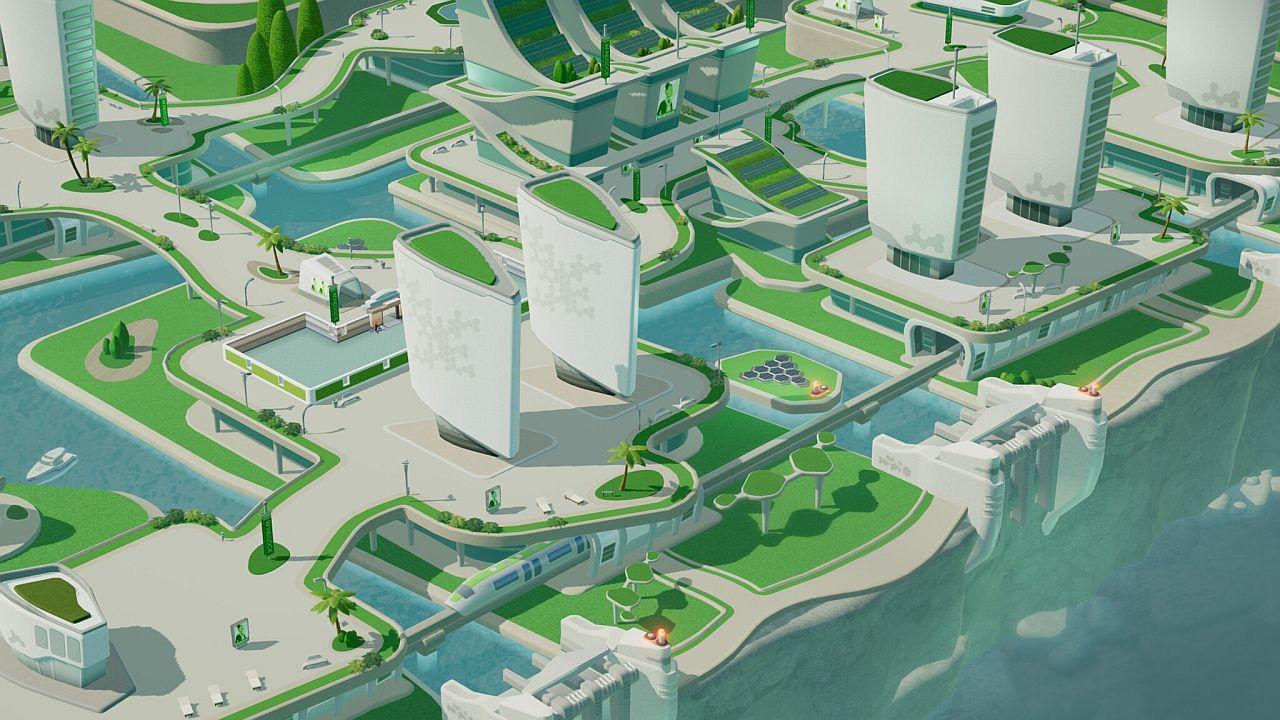