In the world of eSports, there are more than a dozen tournaments and leagues that even a person familiar with the industry and individual game disciplines can get confused in.

At major competitions, the prize pool reaches 1,000,000 dollars or more.

In the article about the formation of eSports on the pages of the official website of the eSports organization Team Empire, it is proved that eSports has achieved recognition as one of the sports disciplines, since the disciplines have long-established rules, the intellectual abilities of participants are used, mandatory training is conducted, and finally, interpersonal relationships are also an established fact.

On April 14, 2018, the international Olympic Committee recognized eSports as an official sport, and from 2024, eSports will be included in the list of Olympic games. 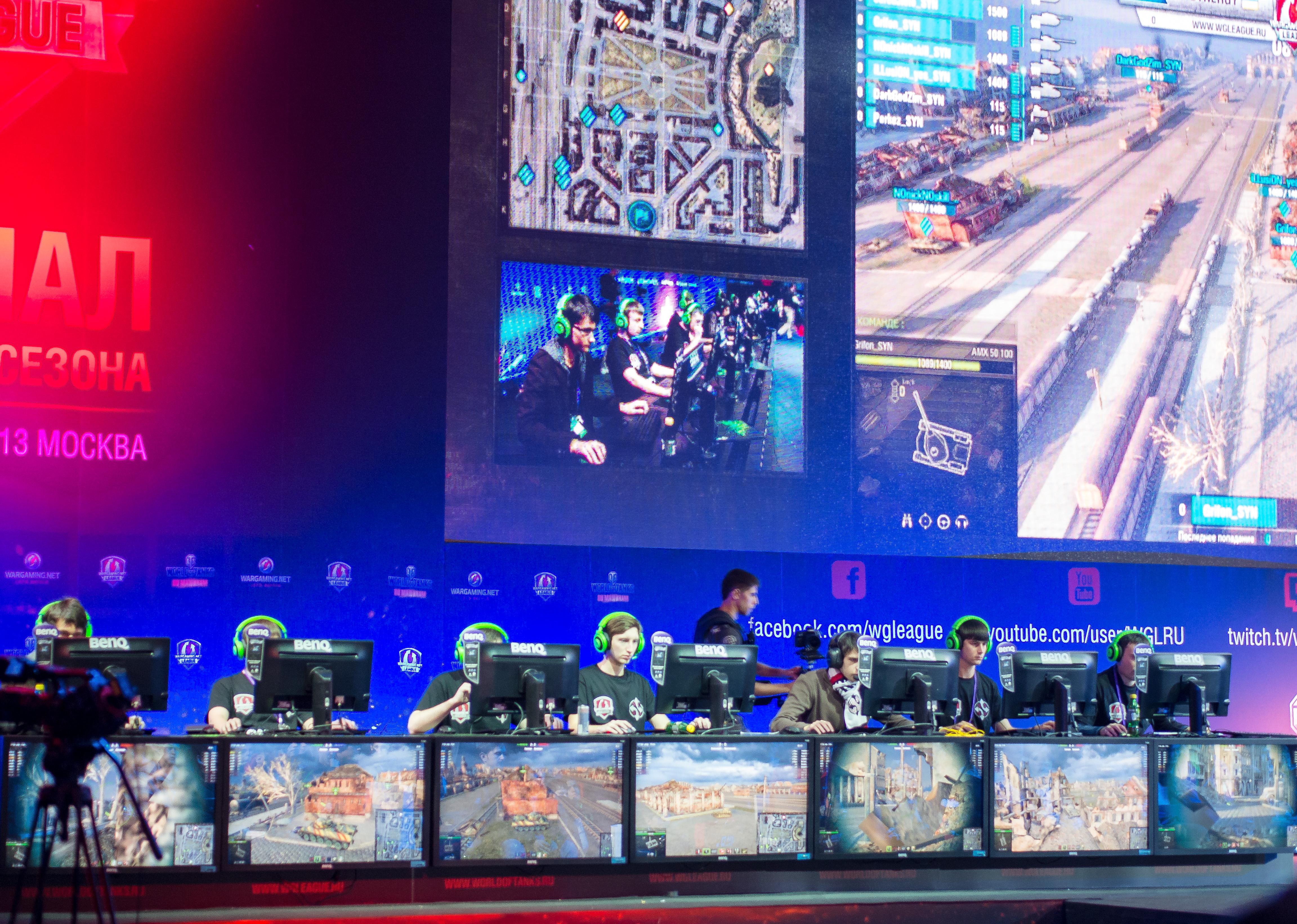