The Witcher is a 2007 action role-playing game developed by CD Projekt Red, and published by Atari on Microsoft Windows and CD Projekt on OS X, based on the novel series of The Witcher by Polish author Andrzej Sapkowski. The story takes place in a medieval fantasy world and follows Geralt of Rivia, one of a few traveling monster hunters who have supernatural powers, known as Witchers. The game's system of moral choices as part of the storyline was noted for its time-delayed consequences and lack of black-and-white morality. The game utilizes BioWare's proprietary Aurora Engine. In 2009, a console version, The Witcher: Rise of the White Wolf was scheduled for release using an entirely new engine and combat system, however it was suspended as a result of payment problems with console developers Widescreen Games. Two sequels were released: The Witcher 2: Assassins of Kings in 2011 and The Witcher 3: Wild Hunt in 2015. 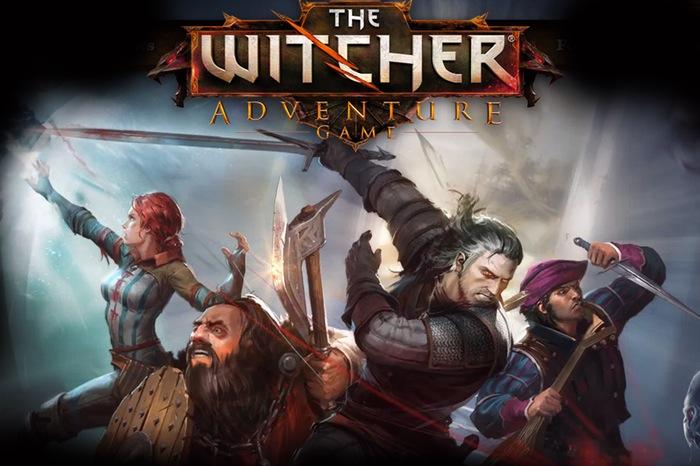