Doom (stylized as DOOM or DooM in other media) is a 1993 first-person shooter developed by id Software for MS-DOS. Players assume the role of a space marine, popularly known as "Doomguy", fighting his way through hordes of invading demons from Hell. The first episode, comprising nine levels, was distributed freely as shareware and played by an estimated 15–20 million people within two years; the full game, with two further episodes, was sold via mail order. An updated version with an additional episode and more difficult levels, Ultimate Doom, was released in 1995 and sold at retail. Along with its predecessor Wolfenstein 3D, Doom helped define the FPS genre and inspired numerous similar games, known as "Doom clones". It is one of the most significant games in video game history, and is frequently cited as one of the greatest games of all time. It pioneered online distribution and technologies including 3D graphics, networked multiplayer gaming, and support for customized modifications via packaged files (WADs). Its graphic violence and hellish imagery also made it a subject of controversy. Doom has been ported to numerous platforms. The Doom franchise continued with Doom II: Hell on Earth (1994) and expansion packs including Master Levels for Doom II (1995). The source code was released in 1997, inspiring further adaptations. Id returned to the franchise with Doom 3 (2004), a horror-focused retelling using the id Tech 4 engine, followed by a 2005 Doom film. Doom was announced as "Doom 4" in 2008, and that version underwent an extensive development cycle with different builds and designs before the game was restarted in 2011 and revealed as simply "Doom" in 2014. It was tested by customers who pre-ordered the 2014 Bethesda game Wolfenstein: The New Order and also by the general public. Mick Gordon composed the music for the game, with additional music contributed by Ben F. Carney, Chris Hite, and Chad Mossholder. A 2016 reboot also titled Doom, powered by id Tech 6, returned to the fast-paced action of the first games. It was released worldwide on Microsoft Windows, PlayStation 4, and Xbox One in May 2016. Players take the role of an unnamed space marine as he battles demonic forces from Hell that have been unleashed by the Union Aerospace Corporation on a future-set colonized planet Mars. The gameplay returns to a faster pace with more open-ended levels, closer to the first two games than the slower survival horror approach of Doom 3. It also features environment traversal, character upgrades, and the ability to perform executions known as "glory kills". The game also supports an online multiplayer component and a level editor known as "SnapMap", co-developed with Certain Affinity and Escalation Studios, respectively. Doom was well-received by critics and players. The single-player campaign, graphics, soundtrack, and gameplay received considerable praise, with reviewers crediting the game for recapturing the spirit of the classic Doom games and first-person shooters of the 1990s, whereas the multiplayer mode drew the most significant criticism. It was the second best-selling video game in North America and the UK a few weeks after its release, and sold over 500,000 copies for PCs within the same time period. A sequel titled Doom Eternal was announced at E3 2018 for Nintendo Switch, Microsoft Windows, PlayStation 4, Xbox One and Stadia and will be released in March 2020, with the Nintendo Switch port coming later in 2020. 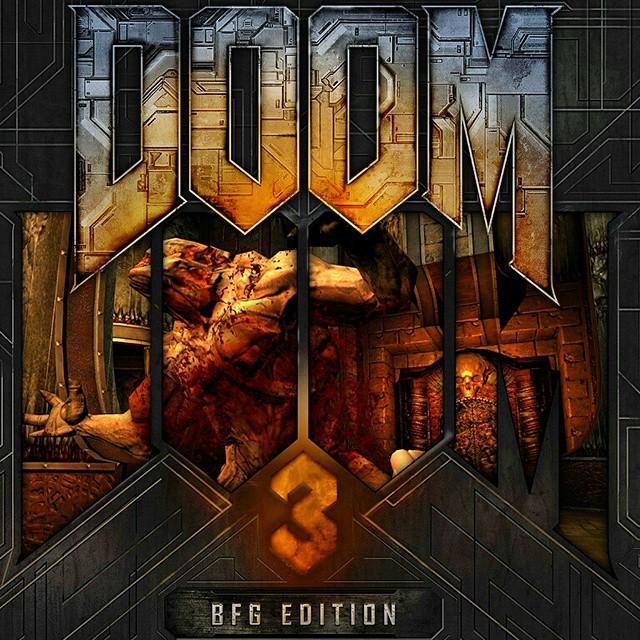