Call of Duty: Warzone Guide: How to respawn and redeploy in battle royale

There's plenty of respawning in most battle royale games these days, but 's battle royale mode takes it to a . No matter how your teammates have died, you've always got an option to get your squad back in the fight. Here are all the ways you can bring teammates, and yourself, back from the grave in Call of Duty: Warzone's battle royale mode. Revive This is the simplest and the most conventional way to get back up in Warzone. If you get shot too many times, you'll go down, and for a brief period of time your allies will have the chance to revive you. This revive process takes just a few seconds, but it leaves the player doing the reviving and their ally exposed. If a player gets revived they'll keep all the cash and loot they had when they went down. Self-Revive Kit This is an item that allows players to revive themselves. If you get downed and have a Self-Revive Kit you can get yourself back up with all the same loot and cash you had before. You can get Self-Revive Kits from Buy Station for a huge amount of in-game cash, or if you're really lucky, you can loot one from a Scavenger Contract Supply Box or a regular Supply Box. The Gulag After your first death in battle royale, you'll be taken to . Once you're in the Gulag you'll watch other players, who have also died, go head to head with one another in a fight with random guns. The winner of each one-on-one match will get to drop back into the battle. After you've waited your turn, you'll get the chance to have one of these duels as well. Redeploy Squadmate (Buyback) If you lose your Gulag match, the only way back into the game will be through a Buyback. Players can purchase these at Buy Stations where they're listed as Redeploy Squadmate. It's extremely expensive to bring a squadmate back from the dead and once they're back your ally won't have any gear or cash. 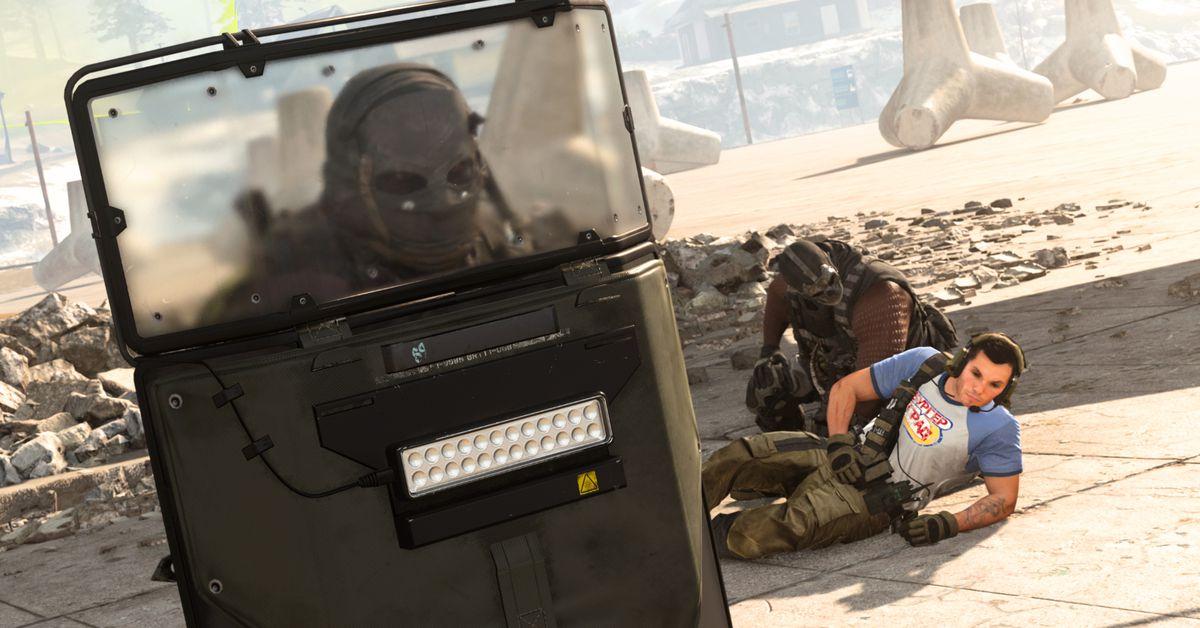