DOOM 64 will include a brand-new chapter

It has been revealed today that the upcoming port of will include a brand-new chapter which takes place shortly after the game's original campaign concludes. The news was announced in a US Gamer interview with James Haley, senior developer at Bethesda Softworks. Here's what was said: «"On our end, persistent players will have the opportunity to unlock a new chapter in the Doomguy's saga, taking place shortly after [Doom 64's] original campaign concludes. The Mother Demon you defeated in that outing had a sister, and since you've been messing up Hell non-stop, she tries to get rid of you by sending you away. If you can make your way back and take revenge, you'll be rewarded with a bit of lore that fans of both series, new and classic, should enjoy."» 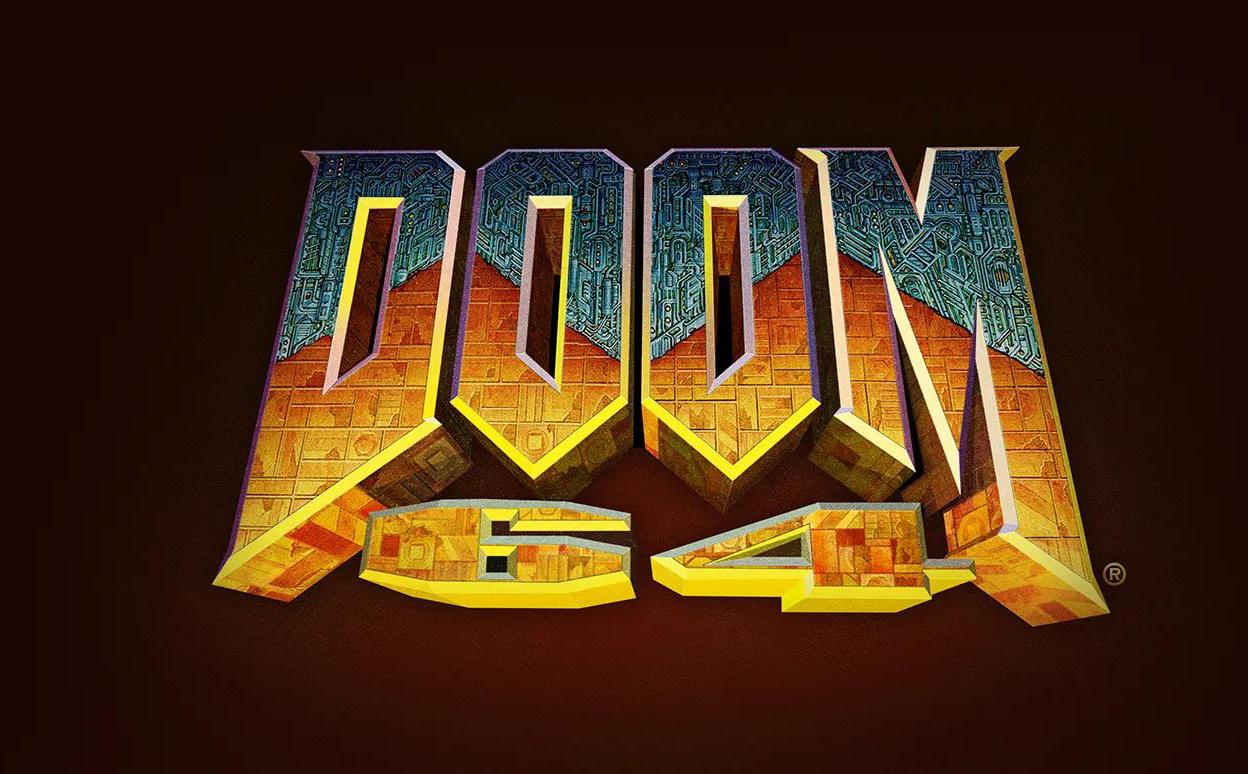