VentureBeat: Nintendo is planning an indie showcase and general Direct later this month

After 6 months of waiting, it seems that there is a light at the end of the tunnel for fans waiting for the next . VentureBeat is reporting that, according to "what we're hearing as well as some other indicators", not only is a new Nintendo Direct in the works, but it's coming very soon. In fact, Nintendo is in the "final stages of putting it together". The article's writer, Jeff Grubb, said earlier on Twitter that "Nintendo has already picked most of the games it's including in the next Direct". VentureBeat says Nintendo "is penciling in one of its indie showcases for next week --- likely March 18. A full, general Direct will follow soon after --- likely March 26". VentureBeat did not discuss what the indie showcase will contain, but they do talk about the general Direct. As you expect, the general Direct will talk about Nintendo's upcoming Switch lineup. VentureBeat says that they can't discuss exactly what it will have, but they do say to "expect the company to continue relying heavily on remasters and ports", as well as "support from third-party publishers and developers". They reached out to , but the company declined to comment. 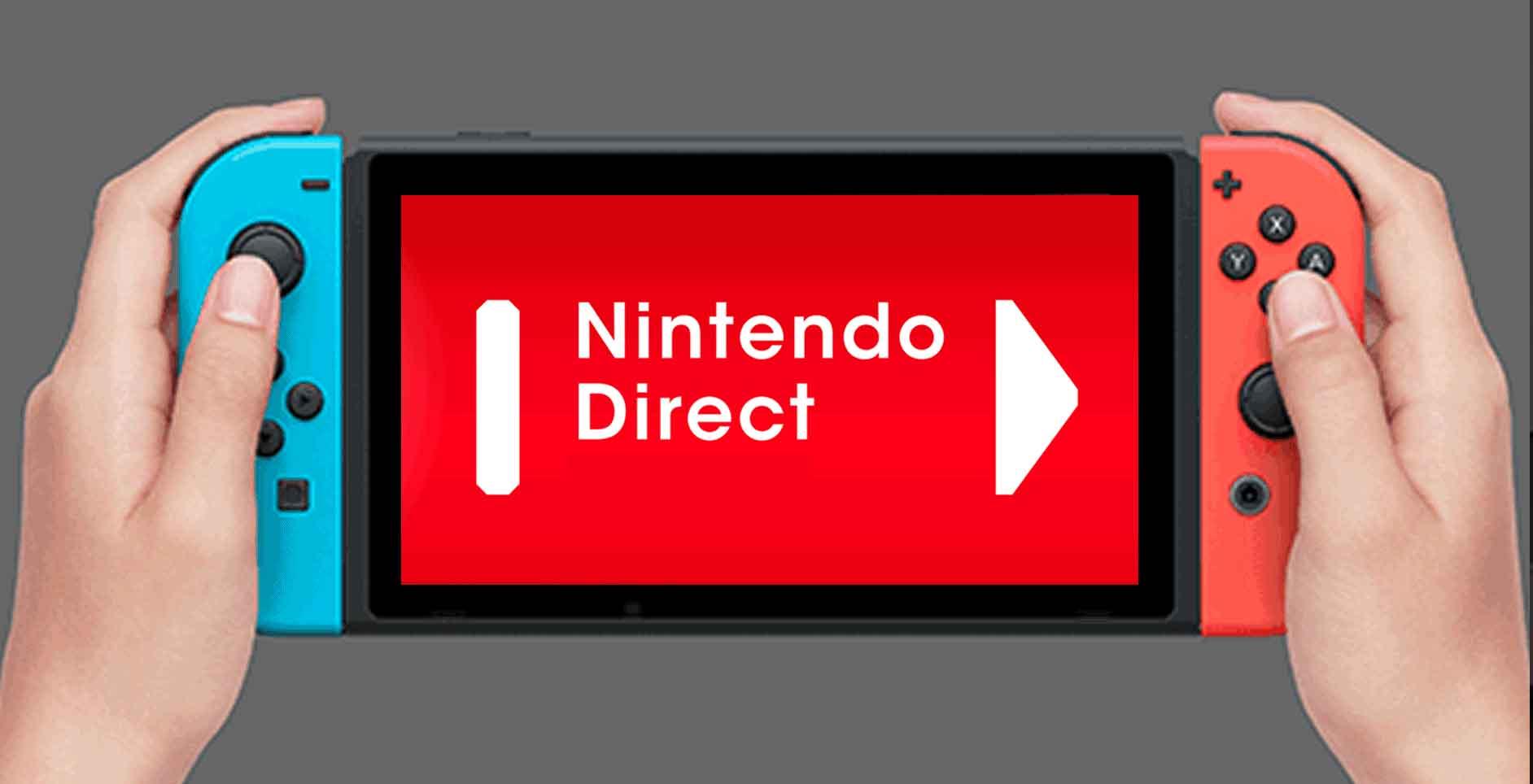