Rocket League is a vehicular soccer video game developed and published by Psyonix. The game was first released for Microsoft Windows and PlayStation 4 in July 2015, with ports for Xbox One and Nintendo Switch being released later on. In June 2016, 505 Games began distributing a physical retail version for PlayStation 4 and Xbox One, with Warner Bros. Interactive Entertainment taking over those duties by the end of 2017. Versions for macOS and Linux were also released in 2016, but support for their online services were dropped in 2020. Described as "soccer, but with rocket-powered cars", Rocket League has up to four players assigned to each of the two teams, using rocket-powered vehicles to hit a ball into their opponent's goal and score points over the course of a match. The game includes single-player and multiplayer modes which can be played both locally and online, including cross-platform play between all versions. Later updates for the game enabled the ability to modify core rules and added new game modes, including ones based on ice hockey and basketball. Rocket League is a sequel to Psyonix's Supersonic Acrobatic Rocket-Powered Battle-Cars, a 2008 video game for the PlayStation 3. Battle-Cars received mixed reviews and was not a success, but gained a loyal fan base. Psyonix continued to support themselves through contract development work for other studios while looking to develop a sequel. Psyonix began formal development of Rocket League around 2013, refining the gameplay from Battle-Cars to address criticism and fan input. Psyonix also recognized their lack of marketing from Battle-Cars, and engaged in both social media and promotions, including offering the game for free for PlayStation Plus members on release, to market the game. Rocket League was praised for its gameplay improvements over Battle-Cars, as well as its graphics and overall presentation, although some criticism was directed towards the game's physics engine. The game earned a number of industry awards, and saw over 10 million sales and 40 million players by the beginning of 2018. Rocket League has also been adopted as an esport, with professional players participating through ESL and Major League Gaming, along with Psyonix's own Rocket League Championship Series (RLCS). There are few video games that drop all dark and portentous pretenses and give you a straightforward, honest-to-goodness game. Rocket League is one such title. It blends the charm of RC racing with the heated competition of soccer, and adds plenty of over-the-top spectacle to keep every match interesting. Rocket League is just as fun during your first hour as it is during your twentieth; there are very few multiplayer games that utilize addictive simplicity as effectively. It even supports cross-platform play with PlayStation 4 and Xbox One gamers. 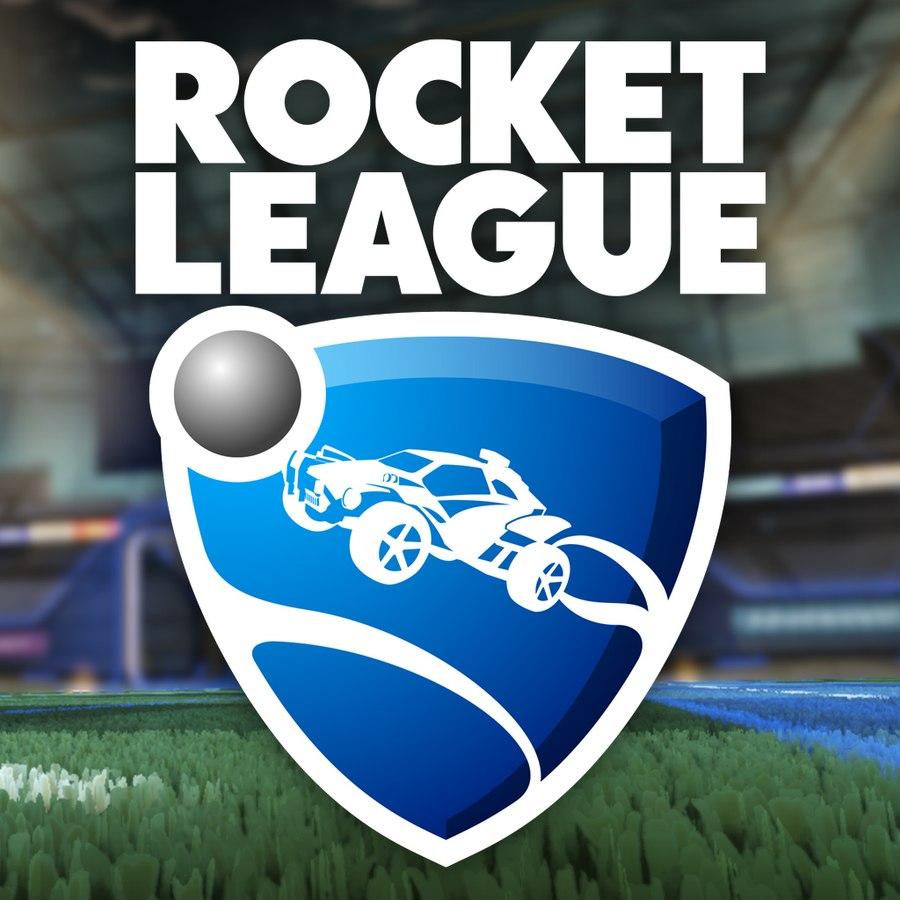