Fortnite is an online video game developed by Epic Games and released in 2017. It is available in three distinct game mode versions that otherwise share the same general gameplay and game engine: Fortnite: Save the World, a cooperative shooter-survival game for up to four players to fight off zombie-like creatures and defend objects with fortifications they can build; Fortnite Battle Royale, a free-to-play battle royale game where up to 100 players fight to be the last person standing; and Fortnite Creative, where players are given complete freedom to create worlds and battle arenas. The first two-game modes were released in 2017 as early access titles and Creative was released on December 6, 2018. Save the World is available only for Windows, macOS, PlayStation 4, and Xbox One, while Battle Royale and Creative released for those platforms, in addition for Nintendo Switch, iOS and Android devices. While the first two games have been successful for Epic Games, Fortnite Battle Royale became a resounding success, drawing in more than 125 million players in less than a year and earning hundreds of millions of dollars per month, and since has become a cultural phenomenon. Fortnite is yet another game capitalizing on the popularity of the battle royale genre, but that doesn't mean that the title is without merit. Although it's still an Early Access game, Fortnite has a lot going for it, including approachable gameplay modes, bright and zany graphics, and an excellent construction system. Iffy combat and the presence of microtransactions detract from the experience, but as Fortnite is a free-to-play game, fans of PUBG and other titles in the genre should still give it a shot. 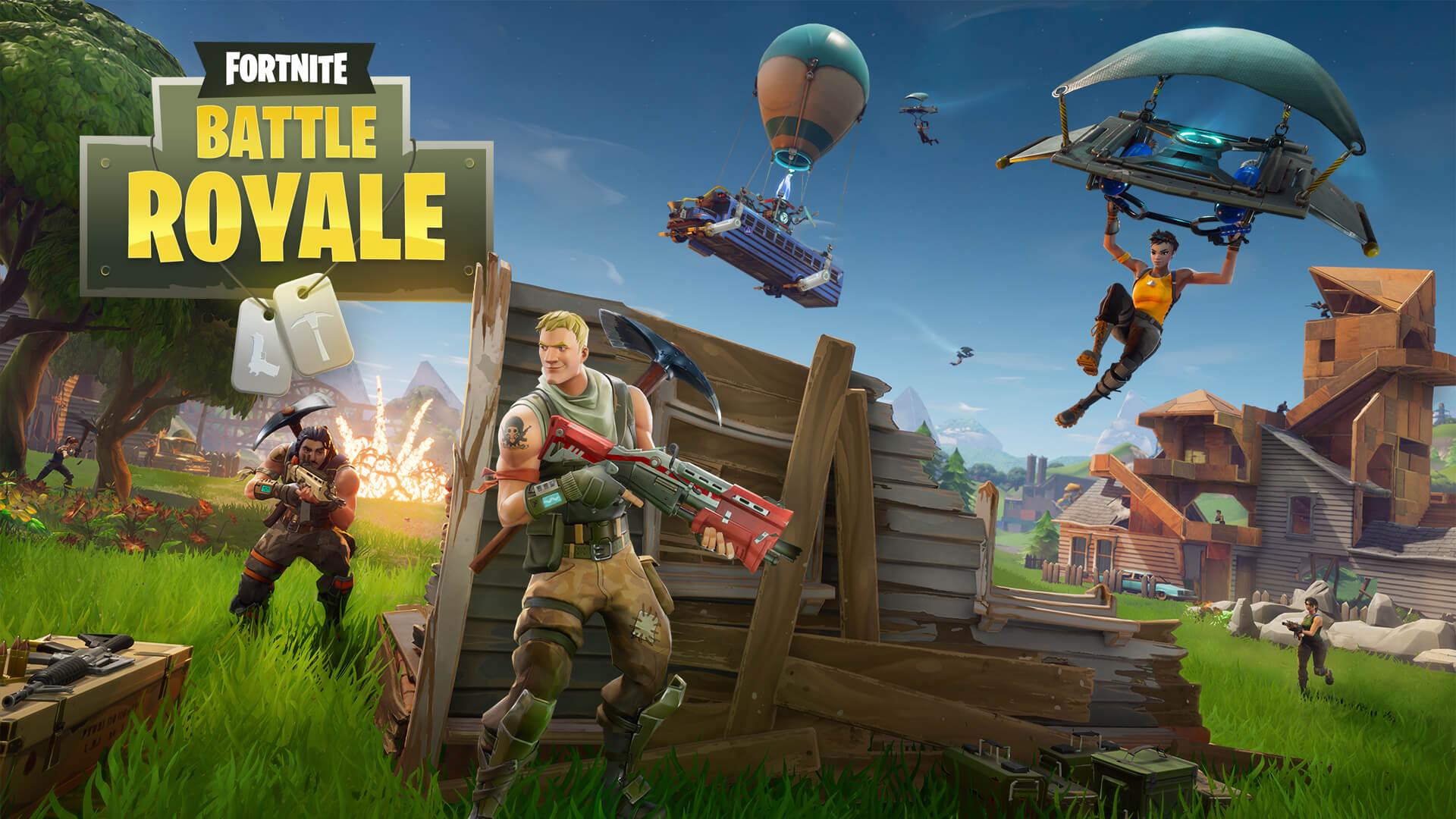