Call of Duty: Warzone will let dead players fight a 1v1 battle for a chance to respawn

It's been a long time since death was really the end in battle royale games. , and just a few weeks later. But 's new battle royale mode is giving players a new way to get back into a game. After their first death, players are sent to a new location, . There they patiently watch as the other dead players face off against each other in a one on one showdown, before getting a turn themselves. The winner of each duel gets to jump back into the fray. The loser doesn't. The Gulag gives battle royale players a shot at a free respawn that's about as fair as it can get. It's a second chance with a skill-based twist. If you're frustrated you died too quickly in the main game, you'll get the chance to prove you deserve to come back by taking out a member of the competition. Plus, the wait time should prevent players from jumping back into the middle of a fight that killed them. Thankfully, if you aren't so quick on the draw and you lose your duel, you're still not out for good. Warzonealso has a cash mechanic, where players and squads earn money through completing contracts and getting kills. Players can use this cash to buy supplies and weapons, or for a premium, they can respawn a fallen ally. This is a similar mechanic to other battle royale games, but the cash requirement makes it more of an investment, which is fine since players already have a chance to get back in on their own. These two factors should combine to make Warzonestand out among its battle royale competition, at least in the way it deals with death. And this should be especially relevant in the mode, considering that matches will have 150 players each, rather than the more standard, 100 players or fewer that other popular games in the genre have. Call of Duty: Warzone and its battle royale mode will be available to download for free on PlayStation 4, Xbox One, and PC starting on March 10. 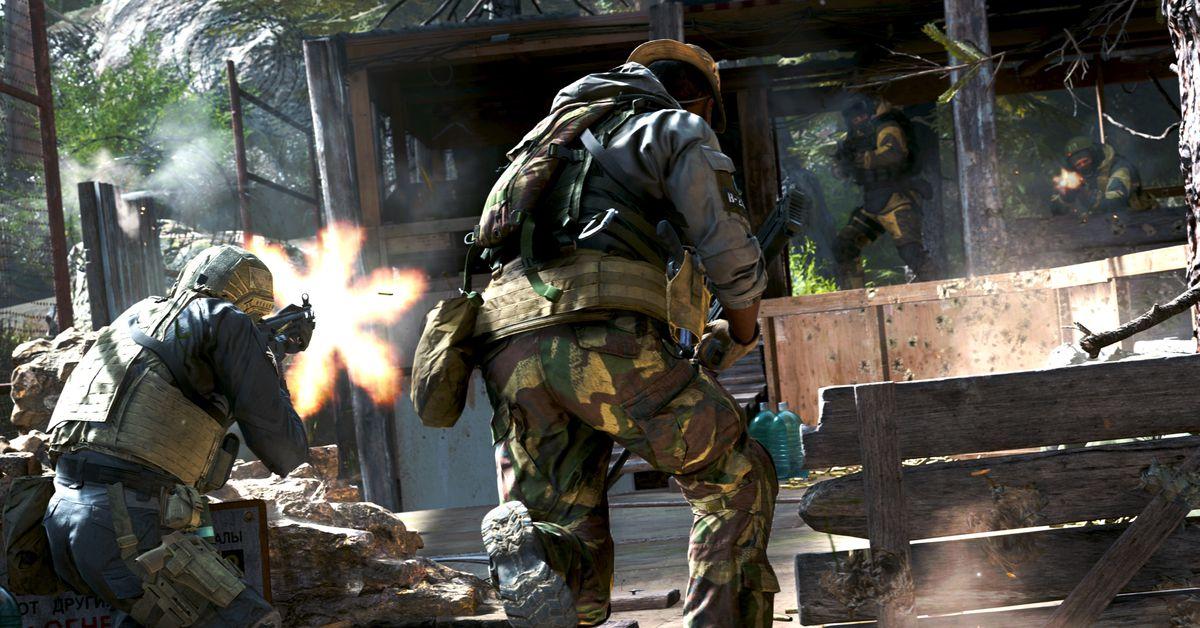