Epic Games' Tim Sweeney has spoken out in support of Nvidia GeForce Now after several developers have pulled games from the service. Speaking on Twitter, Sweeney said GeForce Now was the most "developer-friendly and publisher-friendly" of the major streaming services and game companies should be supporting it. «It's the most developer-friendly and publisher-friendly of the major streaming services, with zero tax on game revenue. Game companies who want to move the game industry towards a healthier state for everyone should be supporting this kind of service!--- Tim Sweeney (@TimSweeneyEpic)» He then went on a slight rant against Apple and Google by decrying both services for having "payment monopolies" and "30% taxes." «Just waiting till later this year when Google is lobbying against Apple for blocking Stadia from iOS, while Google blocks GeForce NOW, xCloud, and Fortnite from Google Play, and this whole rotten structure begins collapsing in on itself.--- Tim Sweeney (@TimSweeneyEpic)» His comments come in the wake of Activision, Bethesda, , pulling titles off of Nvidia's streaming service. 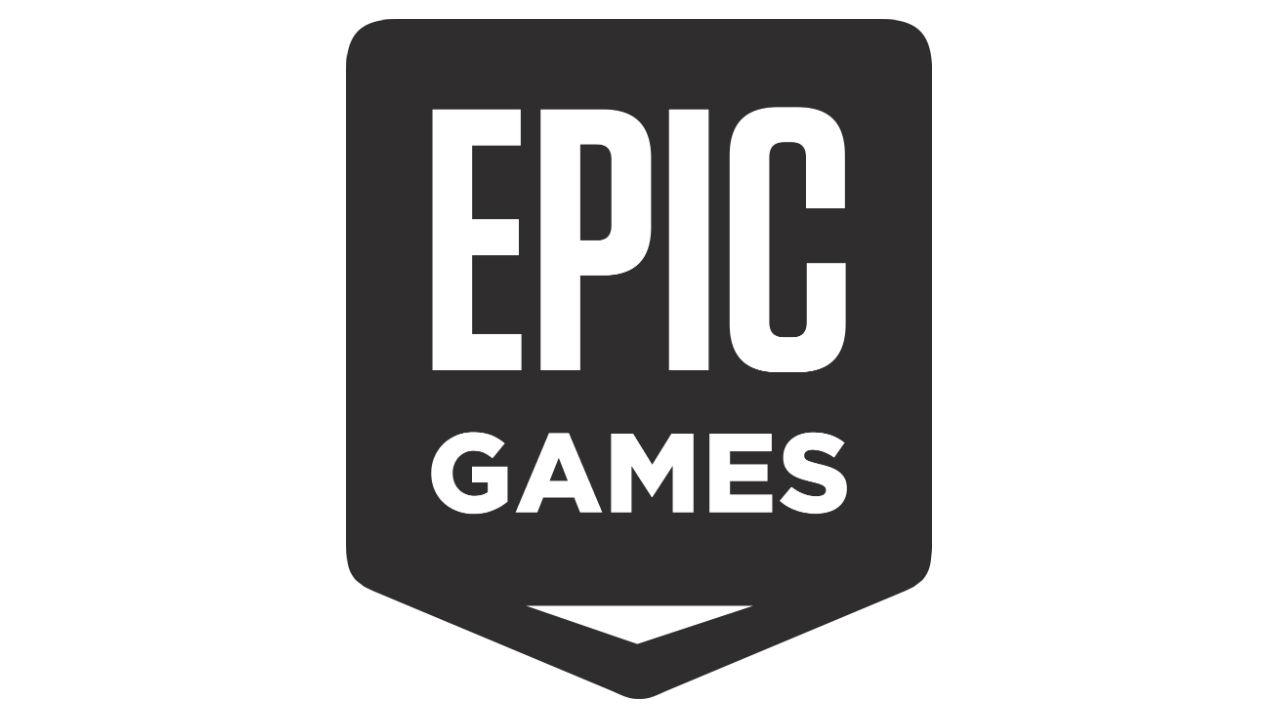